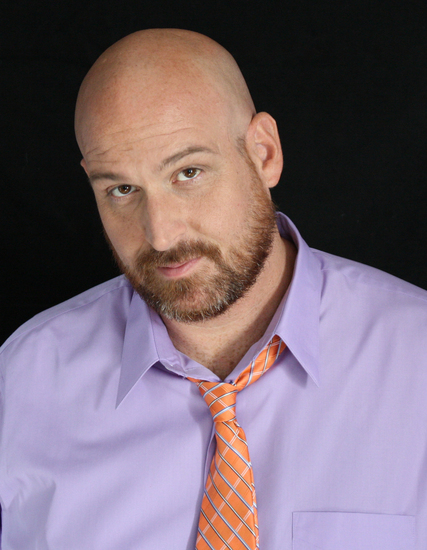 David LeBarron is a storyteller, actor, and writer. Storyteller credits include: Proud Kids, Pagan Tales, The Chronicles of Steve the Bossy Bottom, National Storyteller Network Festival, LA storytelling festival, as well as countless performances throughout Los Angeles. As an actor, David has been seen on numerous stages in LA and NYC and in quite a few viral internet videos. As playwright: Nerd Anarchy, First Elders, Sex Life of Achilles, Little Black Veil and many others. As a screenwriter: Call Me Joe, Homewrecker Houseboy, Sledge, Storyteller and others. He also wrote a children’s book entitled When Carrots Ruled the World. For over 17 years, he has continued his mission of queer celebration in LA at various theatres and bars, often through his company APT 3F.

This year David returns to The Hollywood Fringe Festival, after his nominated original play Achilles in 2011, as well a children’s show Magickal Monsters and a poetic-drama First Elders in 2014, and the well received friggin’ awesome Nerd Anarchy in 2015.