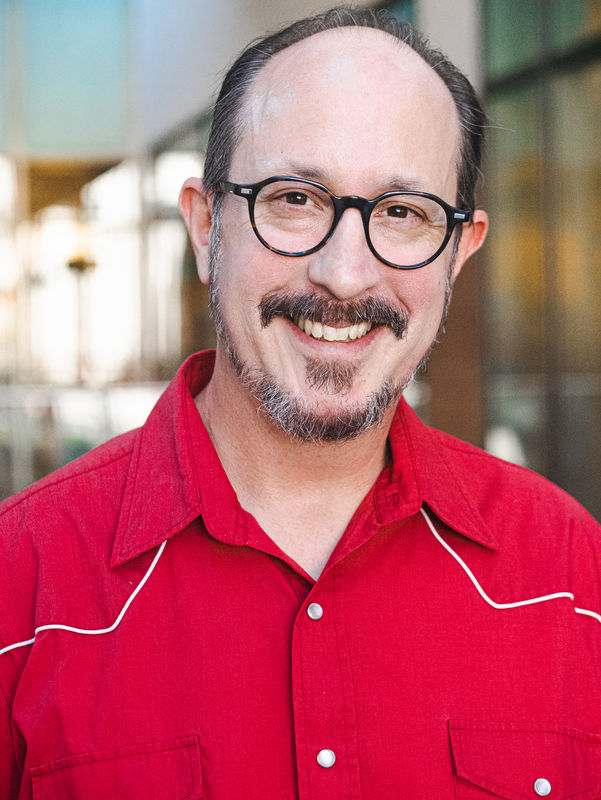 Ron Gabaldon is a VO artist, audiobook narrator, and middling ukulele player with stage acting experience under Force Of Nature Productions in titles such as “Romeo and Juliet In Hell” and “Ain’t All So Grimm.” His audiobook titles include “Death Gets A Book” and “Catcoin: The Fictional History of a Cryptocurrency” both by Frank J Edler. He has previously written and directed and performed sketch comedy for the Minneapolis public access variety show “Drinking With Ian.” Originally from the midwest, he is quite typically conflict averse and yet remains a staunch socialist.