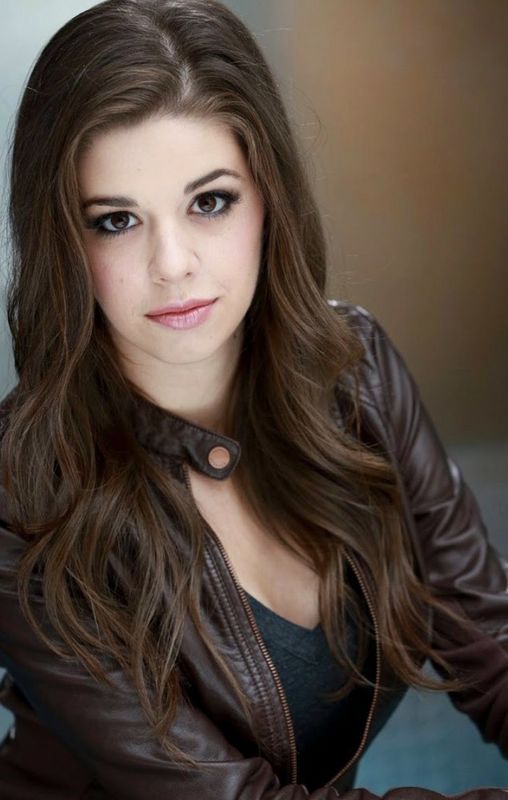 Adrianna Gentile is thrilled to return to the stage during the Hollywood Fringe Festival in Los Feliz Theatre Company’s debut production! Favorite roles include Juliet in Romeo & Juliet and Flute in A Midsummer Night’s Dream (both with Lead Player’s Theatre Co.) as well as the titular character in the western indie La Gringa; for which she was nominated for Best Actress in the Wild Bunch Film Festival. She has a BA in theatre from Muhlenberg College and also studied abroad at Goldsmith’s University in London. She would like to thank her family and friends for their constant love and support.