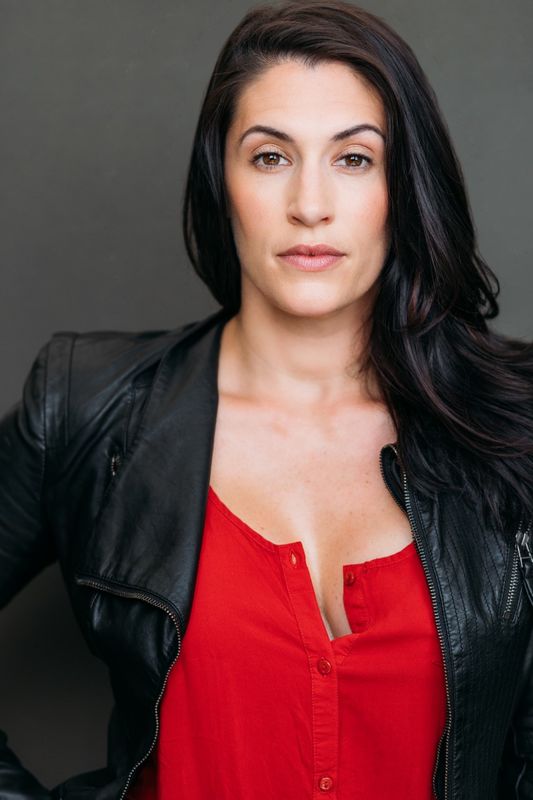 Marlana is thrilled to be a part of the creative team on her first Fringe show, Junk Girls. She is the daughter of a veteran and has performed her one woman Patsy Cline show all over the world so this beautiful show has captured her heart. Marlana is a native of Pittsburg, PA where she has worked with numerous theater companies as an actress, choreographer, director and stage manager. She was in the Tony & Grammy award winning Broadway show Jersey Boys for 2.5 years before moving to the west coast. Her work here in Los Angeles has been on screen so Marlana is overjoyed to be returning to her theatrical roots. She holds a BFA in Musical Theatre and Dance from Point Park University and will be starting her Graduate studies in the fall in the MFA Film & Television Production program at USC.