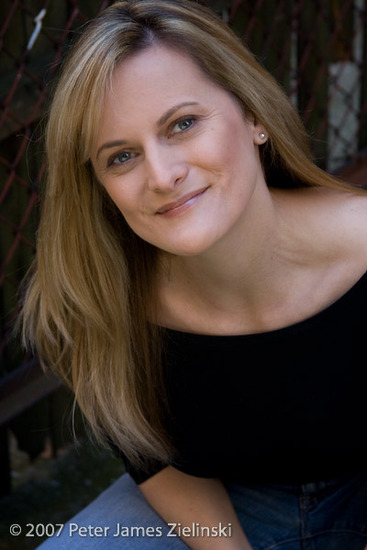 Tara received her BFA in drama from New York University’s Tisch School of the Arts. After some pounding of the NYC pavement, she moved to Chicago after crashing a wedding in Michigan. It was love at first bite of deep dish pizza.

A few years later, while pursuing her master’s at Georgetown University, as part of her thesis, Tara wrote the one-woman show, “What’s a Girl to do When It’s Time to Put Down the Drink?” It premiered at Georgetown in April 2008 and was directed by Laura Brienza. They had so much fun the first time they did it all again at H St Playhouse in Washington, DC, in February 2009.