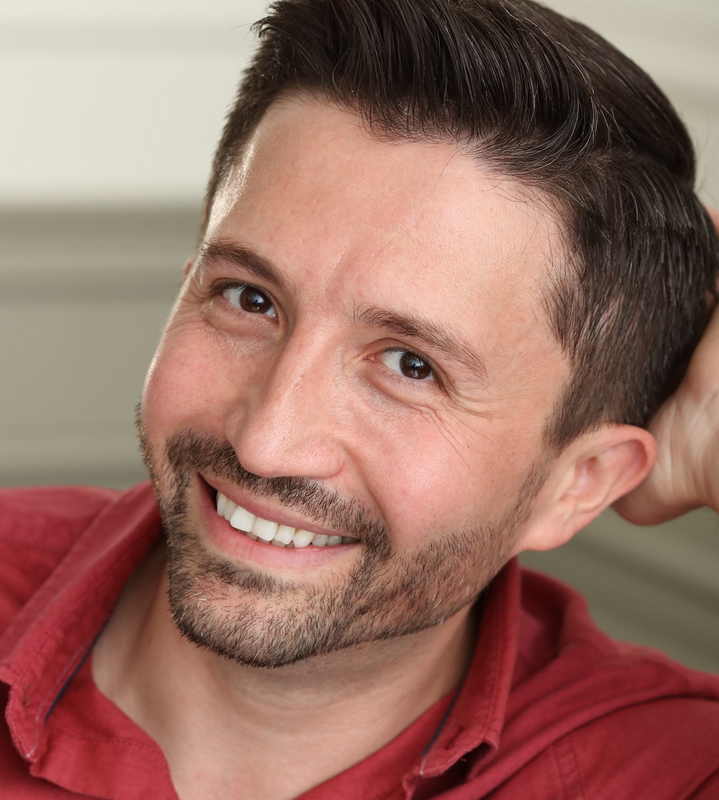 Yusuf Yildiz is a Turkish actor, writer, comedian, software engineer, and a funny person who enjoys laughing and making people laugh. He first moved to the US to pursue his master’s degree in Computer Science. He got cast for independent movies in Dallas, TX when he worked for a company as a Software Engineer. Taking an acting class in a community college led to his stage debut, which was followed by a conservatory education. His life hasn’t been the same ever since.

After receiving his acting degree, he appeared in several plays and movies in Dallas before moving to Los Angeles. He enjoys writing short stories, screenplays and stage plays which raise serious questions in humorous ways. He also performs as a standup comedian. While he enjoys portraying comedic characters, he loves diving into the complexities of humanity for his dramatic roles.