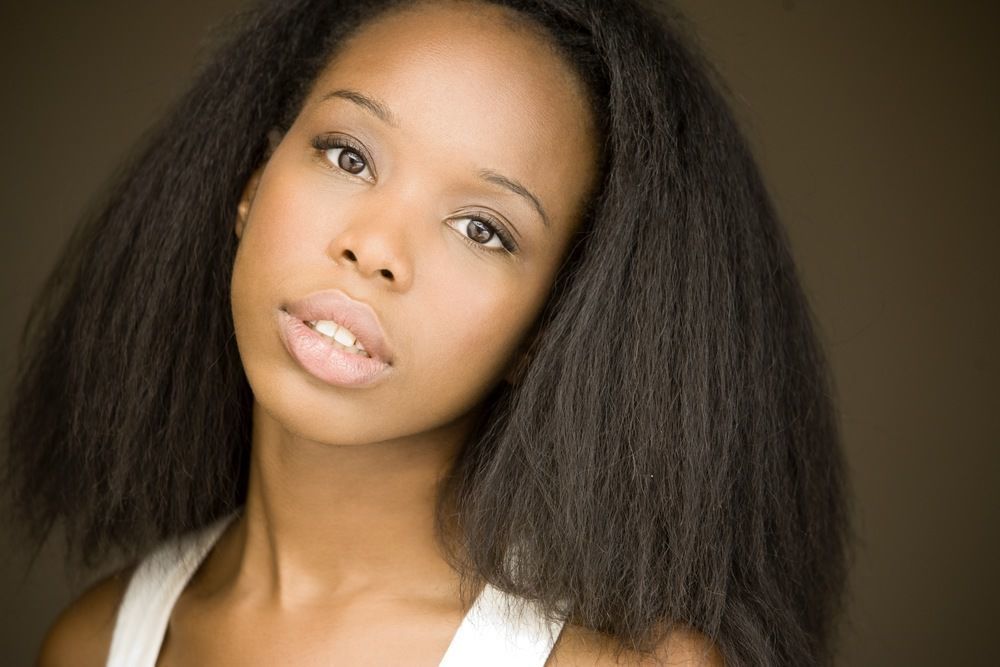 Italome is a Nigerian-born screenwriter/filmmaker based in Los Angeles. She earned her MFA in film at the University of Miami where she wrote and produced the short film “The Mermaid” which was acquired by The Mental Health Channel. She received a Sundance Institute grant for her story “That Moment I Found God” featured on SoulPancake.com in which she describes her own experience undergoing an exorcism. In 2018, her work landed her a spot in a TV writing workshop sponsored by Lena Waithe. She’s also a Writers Guild Feature Writers Access Project honoree and a member of the Disney/ABC Diversity Talent network. She’s recently been hired to adapt the novel THEME MUSIC for Atlas Entertainment. She’s currently repped by Gersh and Housefire Management.