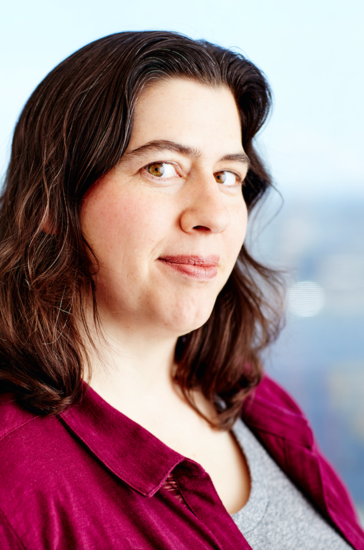 Thea’s head has been in technology for years, but her heart has been in some sort of theatrics for over 2 decades. From behind the scenes directing or working on those critical pieces to make a production happen, to being on stage at the Renaissance Pleasure Faire as part of the Court of Misrule, to thinking and acting quick along with the Aces of Improv, Thea has always had that fun side project to fulfill that need to be involved creatively and theatrically. She has recently launched They Played Productions to continue to produce and create the weird, awesome, and fun projects that catch her fancy. Their first live production was Nothing Bad: A Werewolf Rock Musical. Between Fringes they launched Chapter One of Captivated, an immersive experience. Next up thus year is God: The Apologies Tour!