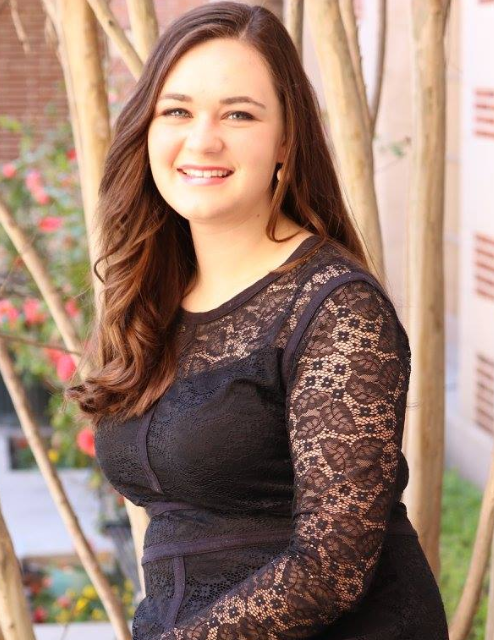 Madeleine Dile recently graduated with honors from the University of Southern California, studying
English with minors in Social Entrepreneurship and Nonprofits, Philanthropy, and Volunteerism. She is
the founder of Escape SC, an organization that builds pop-up escape rooms on USC’s campus, and has
built 9 escape rooms. She has consulted on puzzle design for other escape room companies such as
Cross Roads Escape Games. This is her third immersive show, having previously designed games for
Alohamora: Unlock the Wizarding World and served as the Director of Games for the first iteration of
Ascend.