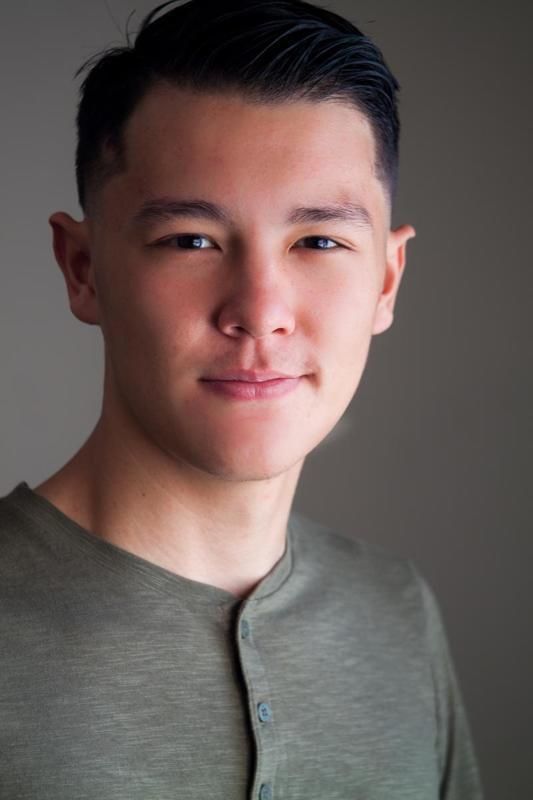 Jeffrey Gibson is an artist who specializes in Stage Management and Stage Acting.
He has worked with The Mosaic Lizard Theater, The Sherry Theater, The Jewish Federation Players, and Imaginary Theatricals. He spent time with Universal Studios where he was a scare actor for their Ghostbusters Maze. He was seen performing at the Hollywood Fringe Festival for their production Octopi Wall Street. He stage managed a show called The King of the Globe: Memoirs on a Skewer.
He is pursing his BFA in Acting at CalArts. Special thanks to my mom and dad, and all the CalArts faculty and people whom he’s had the opportunity to learn from.