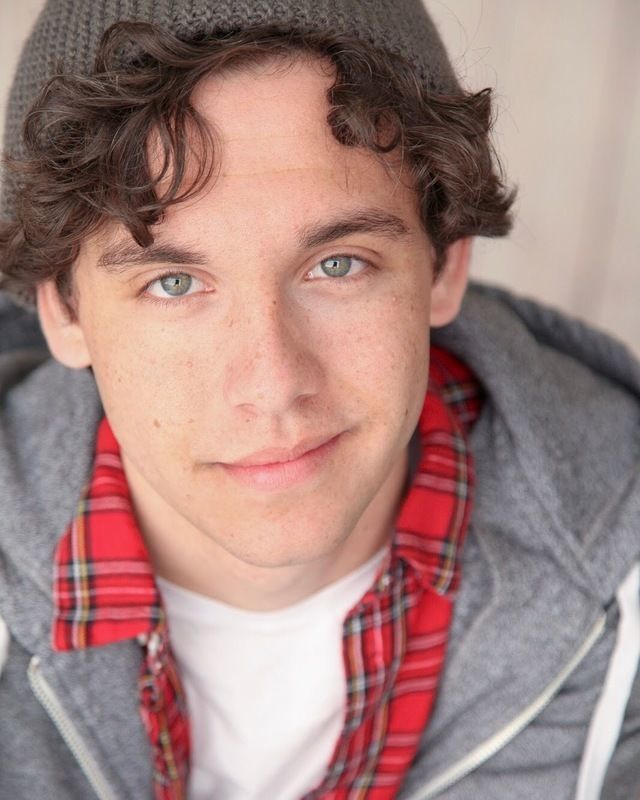 Patrick Steward is an actor/director/improviser from Scottsdale, Arizona. Recently he has been seen on stage in the LA Operas production of the Magic Flute, Party of Two at the Groundlings theatre, and monthly on the Groundlings G3 stage with the NYFA alumni Improv troupe. Recently Patrick also dipped into print work for the first time being in Mail Chimp’s new 2020 campaign. Other notable artistic endeavors include Pigeon Hole the short Patrick wrote and starred, and directing School of Rock at Greasepaint theatre in Scottsdale, Arizona.