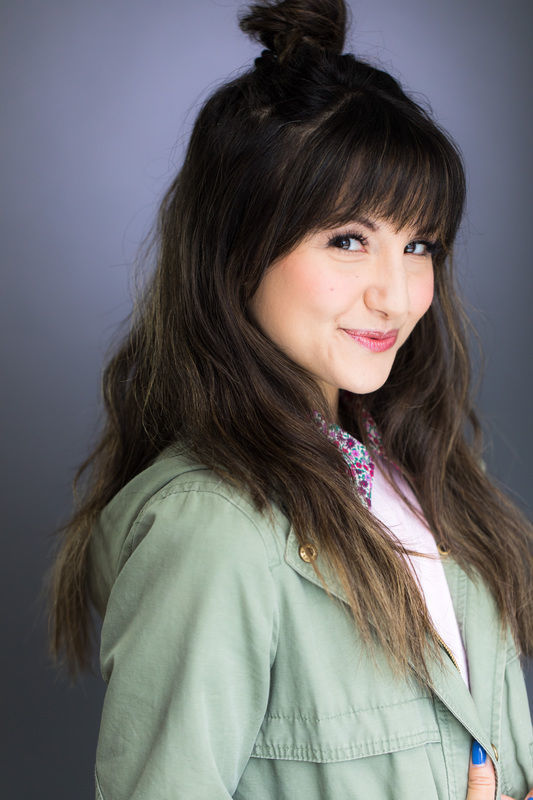 Ren Montoro is a Cuban American raised in Chil, she is currently LA-based. Her past theater credits include one of the witches in The Scottish Play, Laura in the Glass Menagerie, and Julia in Ghost Light. You can also see her on Hallmark’s The Eleventh. Ren’s friends and family have remarked that “she’s a pretty okay human who often tells stories with no punchline.” She also loves puppies, dad jokes, coffee, and acting like an 80-year-old woman. You can follow her on Twitter & IG under @renmontoro_