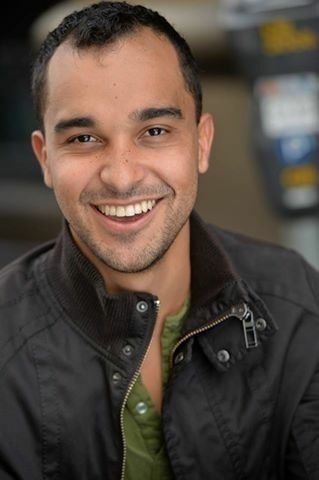 Ryan Jackson has studied theatre at Los Angeles County High School for the Arts and University of California, Los Angeles where he had been in several shows like Angels In America, Sweet Charity, and Much Ado About Nothing. He began a theatre company called Blue Flamingo shortly after graduating college, which still performs in LA and NYC. He has dipped his toes in tv/film including a Dairy Queen commercial, multiple short films and sketches. He is excited to be apart of his first fringe festival show with fellow UCLA alums and friends. Follow him at Rajatock on Instagram to see what’s next