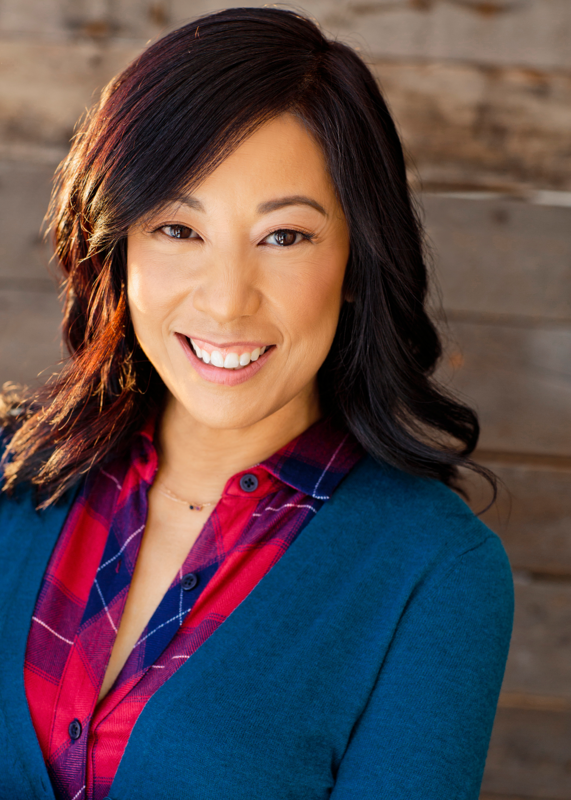 Corinne is originally from San Francisco and has studied at The American Conservatory Theater, East West Players Conservatory, and UCLA’s School of TFT. She began her improv training at The Groundlings and is a graduate of both UCB and The Pack’s improv programs. Her studies continue today at UCB and The Pack Theater. A past participant in Fox Broadcasting’s Television Diversity Writers Program, Corinne studied sketch comedy at ACME and was a weekly performing sketch company member for over three years.

Currently, Corinne is a Company Member of the Company of Angels and The Color Collective. She is also an Associate Member of Sacred Fools. Recent LA theater credits include Akuma-shin, Rose and The Rime (Sacred Fools), TomorrowLAnd, Sanctuary, CrimalEyes (Company of Angels), The Clemency of Titus (Los Angeles Opera). In addition to appearing in many national commercials, Corinne’s TV/Film credits include Code Black (CBS), The Young & The Restless (CBS), Switched at Birth (Freeform), Awesomeness TV (Nickelodeon), Reno 911! (Comedy Central), and Collateral (Paramount/DreamWorks).

Thank you for supporting live theater. | More info at www.corinnechooey.com | IG: @corinnechooey
:
:
:
Interesting Fact: Corinne is the grand-niece of the famous Chinese actress, Chow Kwun-Ling (周坤玲) who made close to 200 films in China from 1946-1964. She was discovered by Grandview Studios. Since many of her early films included scenes in color, then a novelty in Chinese cinema, she was nicknamed the ‘Technicolor Queen’.