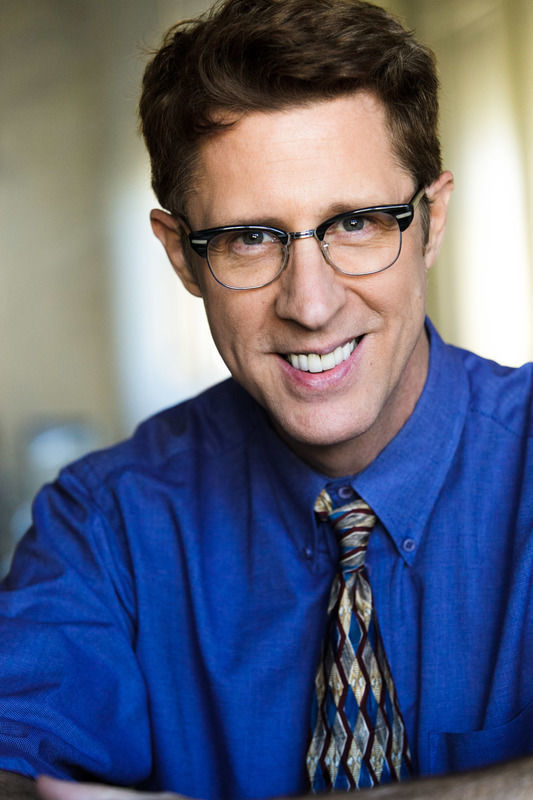 BRIAN HAMILTON is an actor and singer. Beginning in his early teens, Brian’s love for theater was rewarded by Joe Brancato, artistic director of Penguin Rep in New York, who cast him in The Diviners, The Elephant Man, The Circle, The Seagull, and From Here Inside My Head. Later, he appeared in Shakespeare’s Twelfth Night at Elmwood Playhouse in Nyack, sang in Jesus Christ Superstar with the Rockland Symphony, then off-Broadway in The Murder Room. In Los Angeles, PVT Wars at The Hudson, Breaker Morant at the Los Angeles Art Theatre in NoHo, Sockmuffin the Elf at The Globe Playhouse in WeHo, and Butt Pirates of the Caribbean with the Deadpan Handlers.

Over the last two decades, you may have seen his malleable mug in many high profile TV ad campaigns, and a few sit-coms. Brian currently serves on the SAGaftra board of directors in Los Angeles. This is his first time performing at Sacred Fools and in the Hollywood Fringe. 2Brian.com