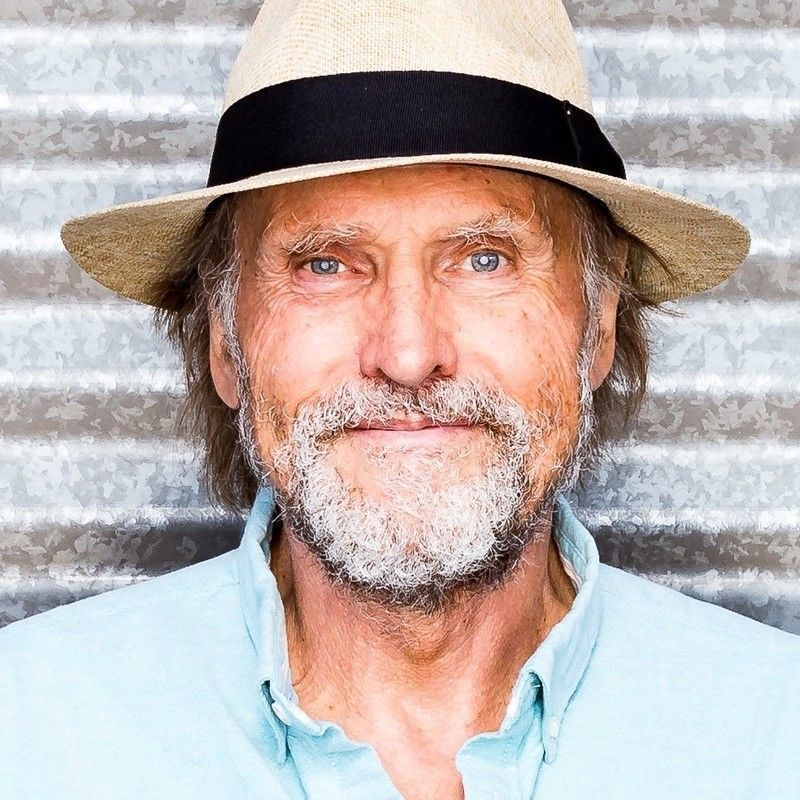 Henry is a BAFTA nominated director for the British television comedy series “Rory Bremner – Who Else?” As well as being a veteran television producer and director he is an award winning stage director. His work in theatre includes directing two Tom Stoppard plays for the Edinburgh Fringe Festival earning this review in The London Times: “It is beautifully directed by Henry Murray, who concludes it with a picture of a clear sky which splendidly startles as one is never startled except in the theatre.”