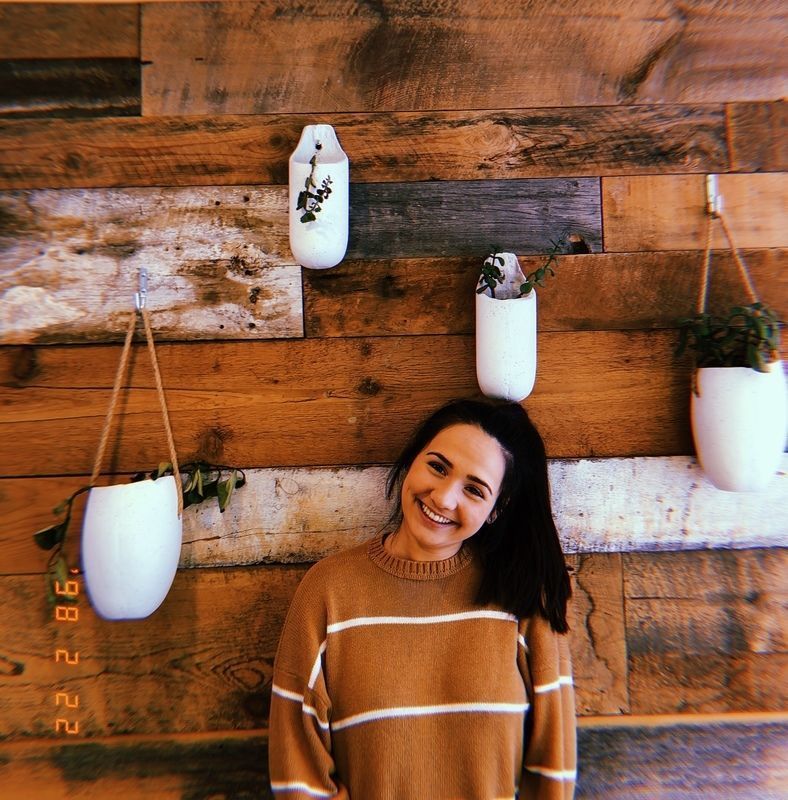 Katarina Fiallos was born and raised in Ottawa, Canada. She attended her local arts high school and graduated with honors in her drama program. Throughout her teenage years, Katarina has had the opportunity to perform in a numerous productions that range from musicals to Shakespeare to experimental works. Most recently Katarina was seen at the Ottawa Fringe Festival in Third Wall Theatre’s production of Start Swimming and had her directorial debut directing Blackout by Davey Anderson. Katarina has trained with professional Canadian artists in Ottawa and at the Stratford Festival. In addition, Katarina is a trained singer and recently qualified as a provincial finalist in a Canadian music competition. Last year, Katarina was accepted into Ryerson University’s conservatory acting program at the School of Performance and is currently completing her four-year training program in Toronto, Canada. She will next be seen in the School of Performance’s production of Romeo and Juliet in the fall. One of her most fulfilling accomplishments is co-founding Indomitus Theatre Company with her artistic partner Alexandra Fiallos to create new works and compelling theatre. She is currently co-producing their inaugural production of Start Swimming by James Fritz.