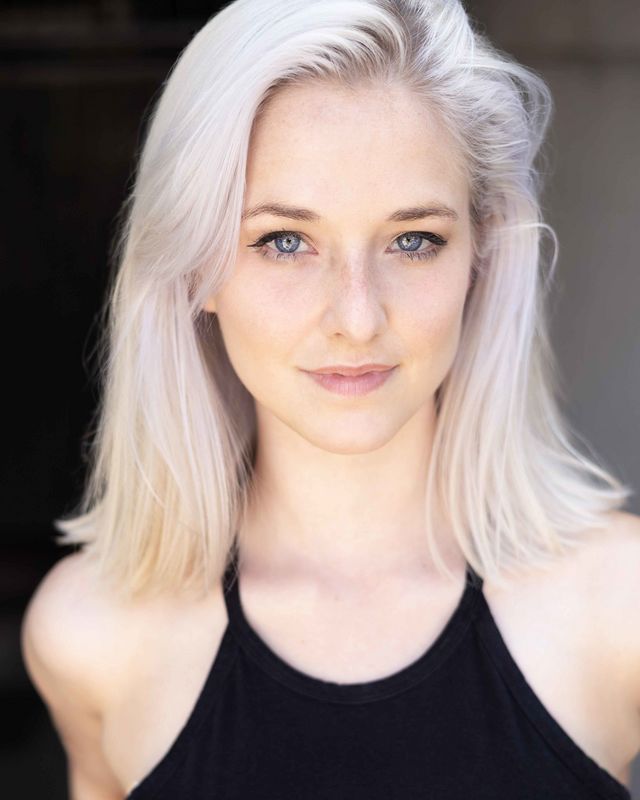 Chelsea Figueroa is an actress, filmmaker, and voiceover artist. She has been a member of Flat Tire Theatre Company since 2018 and has appeared in such shows as The Twins of Gillygate (Wench) and Olivia Wilde Does Not Survive The Apocalypse (Chandler), which won Best Comedy at Hollywood Fringe 2019. Her latest work, ’Til The World Ends, is a sci-fi drama short film that she wrote, produced, and starred in, and is currently making its rounds in the festival circuit. She is thankful for the opportunity to work with such kind and talented folks as the ones in Flat Tire, and hopes to see you at 20th Century Art on June 11th, 15th, and 19th as she portrays a young Agatha Christie!