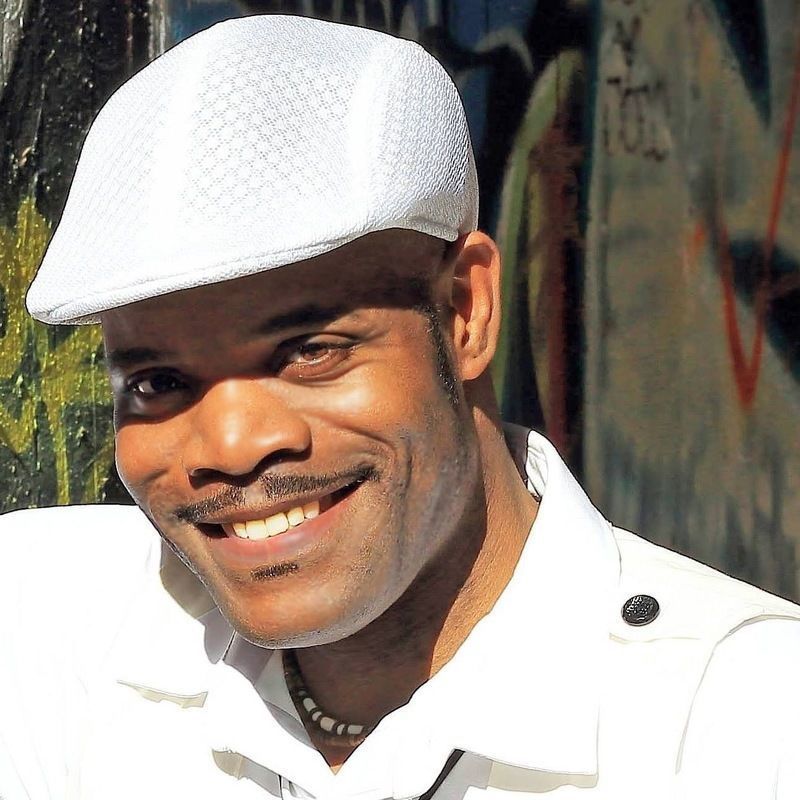 Seb Brown is an artist, songwriter and composer. Alumnus of Los Angeles Recording/film School located in Hollywood, California. Seb is known by his magical melodies. His self-written lyrics and composition has its roots in R&B with a touch of jazz. Seb has also worked in many short films, commercials ads, and stage plays such as The Wiz, To Kill a Mockingbird, The Oz Monologues, The Great Goodwin and more. He produces and acts in his own music videos as well as his own stage shows for his musical compositions.