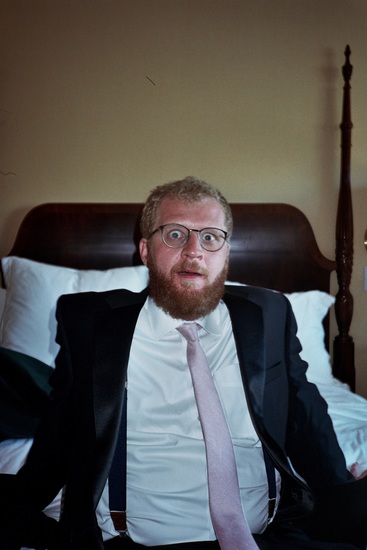 Eric DePriester is the founder of Bear Elegance Productions and lives in North Hollywood with his dog Kobe. His fiction and poetry have appeared in Ragazine, The 34th Parallel, On the Rusk, Five on the Fifth, and Stereo-Man 3D. Previously, he edited a travel guidebook in Vietnam, curated movie collections for Google, reviewed live music for Monster Fresh, interned for Congressman Marty Meehan, and studied philosophy at Middlebury College. “Treason”, distributed by 1091 Pictures, is Eric’s feature film debut, after directing the stage version of “Treason” at the Hollywood Fringe Festival in 2019.