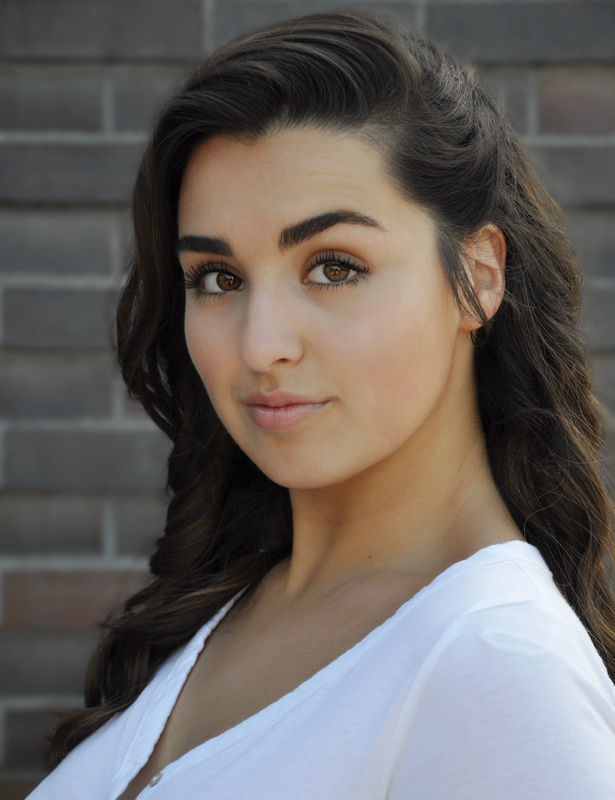 Alexandra Fiallos is a co-founder of Indomitus Theatre and recently graduated from the LACC Theatre Academy. She has studied and taught at institutions such as The National Arts Centre, & The Stratford festival. She was last seen in the Theatre Movement Bazaar’s adaptation of Platonov as Alexandra Grekova, as April Green in Hot L Baltimore and as Joan of Arc in an Original spin-off of Lysistrata. Before theatre school Alexandra’s directorial work had primarily been classical plays such as Othello, a Midsummer Night’s Dream and The Complt Wrks of Shkspere (doubled abridged version). Alexandra has also choreographed shows from stage fighting The Three Musketeers & Macbeth to dance in Pride and Prejudice. Currently, Alexandra is a writer & actor in the miniseries Universal Hilton and directing and co-producing Start Swimming for the Hollywood Fringe Festival. learn more at : alexandrafiallos.com