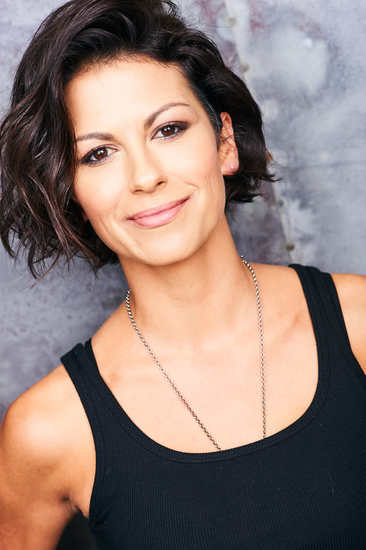 I am a writer, actor, and singer/songwriter originally from East Tennessee. I grew up in the midst of the Great Smoky Mountains along with my five brothers and one sister. Later I moved and lived in NYC for three years where I consistently worked as an actor represented by Don Buckwald and Associates. I was also fortunate enough to work as a fitness model for several large campaigns including Puma and Merrel. I’ve lived in CA for nearly 10 years now and am a single mother of two daughters, whom I consider my greatest works of art. Now that my youngest has turned 7, I have decided to finally take the jump and produce/direct my first Fringe show. Currently represented by Lovestone Talent and Artists Media Group.