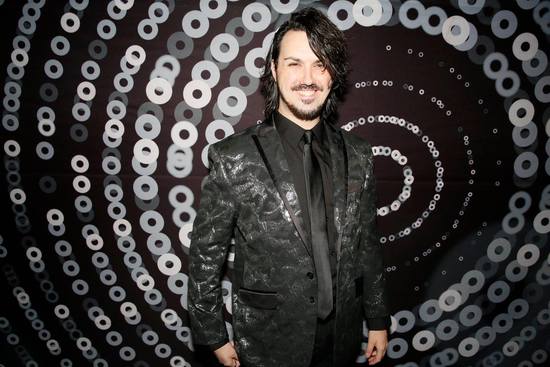 Michael Mullen is an actor, costume designer, writer, and producer. He loves to be creative and he loves to eat! He has received several awards and nominations for his work both onstage and off from such organizations as Ovation, L.A. Drama Critics Circle, L.A. Weekly, N.A.A.C.P., Scenie, Stage Raw, Robby, Broadway World, Ticket Holder, Eddon, and Desert Theatre League. He would like to thank his family, friends, and the Los Angeles theatre community for being so supportive of him over the years. :)