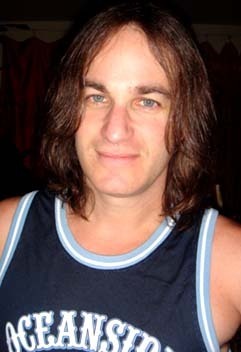 Wayne Orkline, co-director, is a film director who directed the film “Gamblin” starring Daniel Baldwin that aired on
the Sundance Channel for 2 years running. He also co-directed the feature film “Fall” starring Michael Madsen. He’s
also shot and directed several short films and a web series. He’s been a huge part and a valued member of the team
that has contributed to the success of this show. He continues to direct Kelly Mullis in the further development of this
popular production!