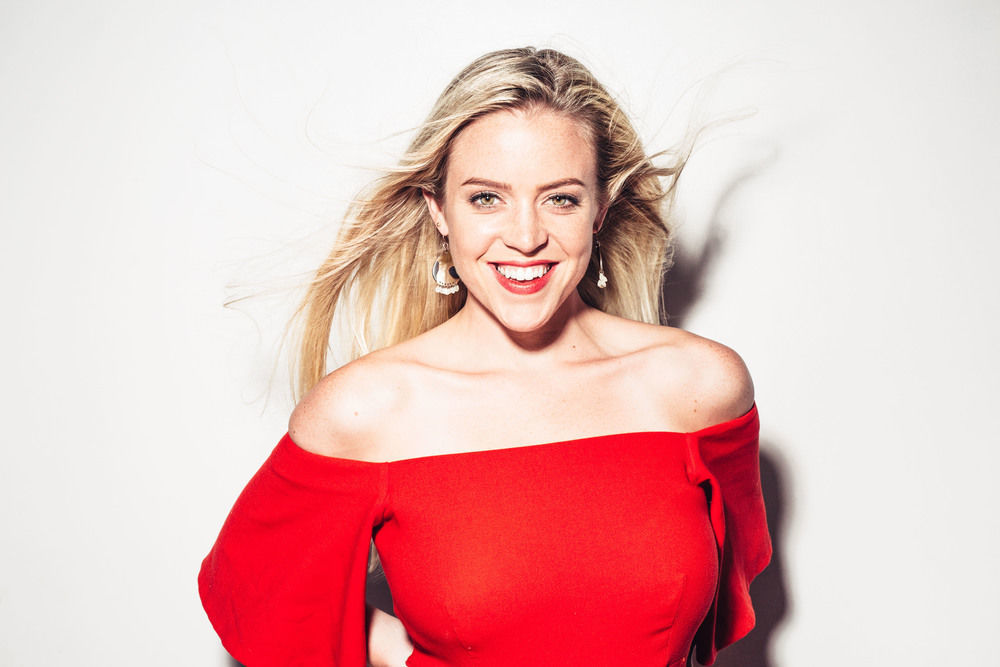 Elizabeth Conway is an actress, writer, and producer, hailing from NYC and currently posted up in La La Land. She trains at the Groundlings, and is currently producing a sketch show and a comedy pilot. She’s also performed sketch comedy as part of “Ben Hague Presents” in Hollywood. She’s pumped to flex her rap skills in #cancelled, and would like to assure you that the show is very much on.

Add’l credits include “Cruise” (2015), “The Following,”(2015) “Orange is the New Black,”(2015) and “The Lennon Report.”(2016.) She split her childhood between Chocolatetown USA (aka Hershey, Pennsylvania) and the hamlet of Bronxville, NY. Educated at McGill University in Montreal, QC, Elizabeth has also trained at the Stella Adler Conservatory and the Upright Citizen’s Brigade, and was the recipient of the prestigious “Punniest Thespian” award at McGill. Other credits include the web series “The Under 5-ers” and “Wink,” (2015). Film credits include “Tasteful,”(2014) “Dream State,”(2014) and “Smallroom Dancing.”(2002) Stage work includes “Hedwig and the Angry Inch” (Yitzhak) “Godspell” (Judas), “The Last Five Years” (Cathy), and all three of the girlfriends in “Company.” In 2017, she was the recipient of the Best Actress Award for her portrayal of Little Y in “Don’t Hang Up,” in the Take Ten Festival in NYC. Elizabeth is also a singer, voice over actress, and a lover of puns.