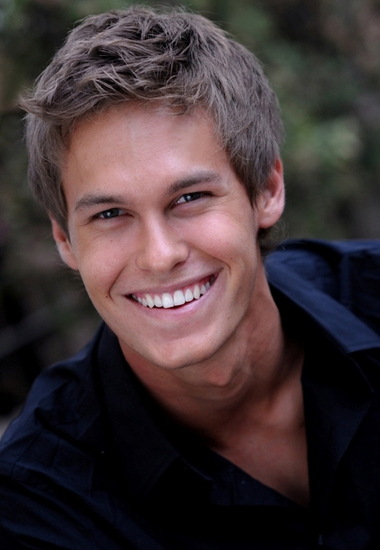 Bryce McBratnie (Son) After graduating from the University of Southern California’s B.F.A. acting program in May, Bryce is honored to be a part of Theatre Festival U.S.A.’s revival production, John 10:10. He thanks Mike for the opportunity. Born and raised on the tiny island of Key West, Florida, Bryce moved out to L.A. to attend U.S.C. in 2008. Recent U.S.C. theatrical credits include Picasso at the Lapin Agile, Diana of Dobson’s, Too Clever by Half, The Grapes of Wrath, and Les Liaisons Dangerouses. During his spring semester junior year, he studied at the British American Drama Academy in London were he played Rochester in Jane Eyre at the Oval House theatre. Grateful to have an agent and manager that believe in him, Bryce plans to stay in L.A. and looks forward to the humbling journey of becoming a professional actor. He is thrilled to be making his professional stage debut with such a supportive cast in the Hollywood Fringe Festival.