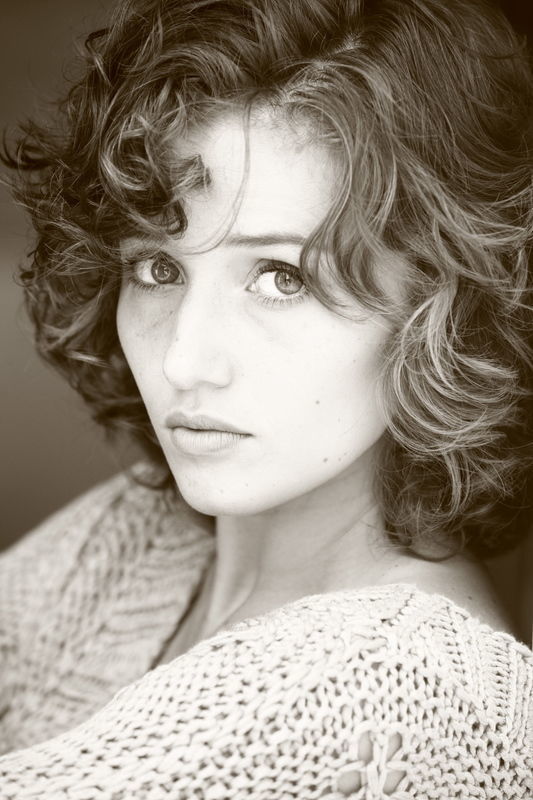 Jordan Christine Knapp, a native to California, has spent an inordinate amount of time in Los Angeles traffic during the last six years. After graduating in 2016 with a Bachelor of Fine Arts in Acting for Film from the New York Film Academy in Burbank, Jordan has been keeping busy with performances in award-winning short films, international features, various commercials and theatre spectacles (both original and Shakespearean). She is a lover of languages, cooking and cheap jokes.