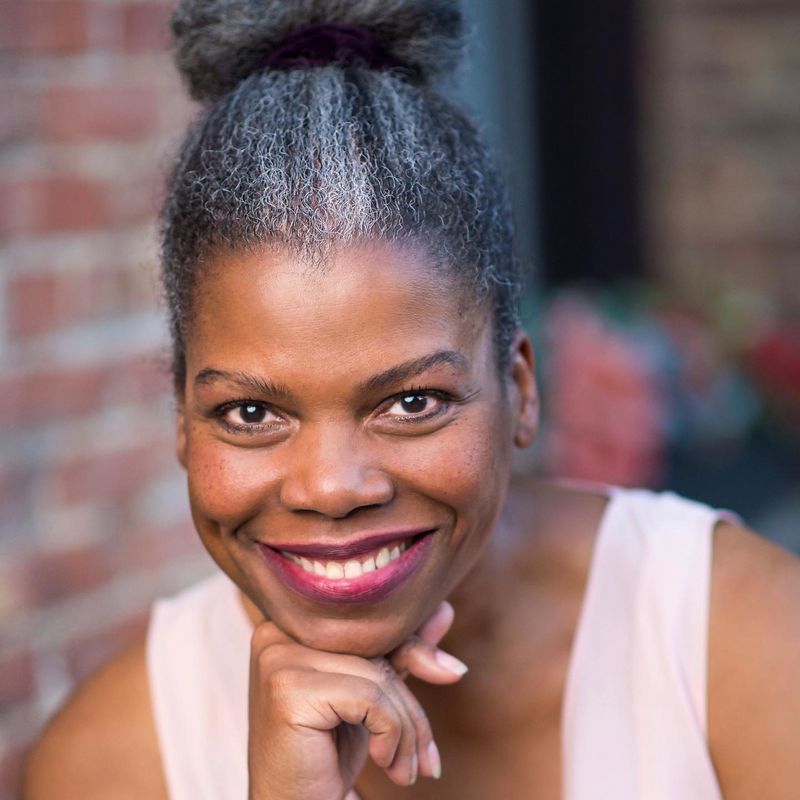 I am an actress, writer, comedian, musician and community activist, “artivist.” I’m also a domestic violence survivor. While transitioning from houseless to housed, I was able to earn my MBA.
In 2018, I was excited to be working with Capital W and DryCraeft Los Angeles in their immersive play, Rochester, 1996. While performing in that play that won the Golden Key Award (sponsored by the Speakeasy Society), I was also excitedly performing my original solo piece, Justice? Or Just Me? at Roy and Edna Cal Arts Theater (REDCAT) Studio : Spring 2018.
Now, it seems a bit surreal that after first creating the 10 minute monologue Justice? Or…Just Me? in 2007 in Skid Row, that I’m now, in 2021, able to do the full length show in the Hollywood Fringe Festival. Even more surreal that I am a recipient of the 2021 Hollywood Fringe Festival Diversity Scholarship awarded to productions with powerful community impact.
I’ve learned a lot while performing the monologue all those years. I learned that there was too much to the story to fit it all in one show and that’s what aided my hesitancy to finish it.
Thanks to being part of the Robey Playwright’s Lab I realized that it could be a trilogy.
Justice? Or…Just Me? The Bite is the first in the trilogy based on the now published first in the book series with the same title, now available on Amazon.
I am honored to be a commissioned playwright for the Robey Theatre Company.