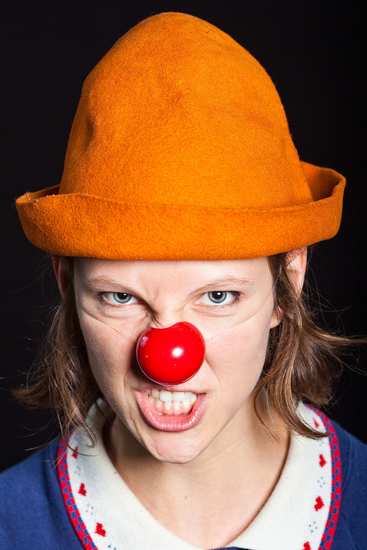 With the stealth of a giant desert cat, she stalks her prey… She leaps with the stealth of a really stealthy lemur… She lands with the stealth of an ant who has just fallen off a 50 foot building but didn’t get hurt at all, because ants are so light that they can fall from really high heights and be okay (did you know that?)…and she TAKES OUT ALL THE BAD GUYS with her super cool Taekwondo moves! HIYAAAA!!! Her body is a lethal weapon. They call her…Peking Duck.

…Actually they call ME Peking Duck. Sometimes I just talk about myself in the third person because I’m really cool. Hi! Here’s some other cool stuff about me:

I like:
Taekwondo, peeing in the shower, vengeance, bad words, flips, being fast, being stealthy, violence, Cheez-it Party Mix, sharks, ancient wisdom, when geese fly in a V, the sound of bones breaking, doing cannon-balls, a wolf’s howl.

I really don’t like:
Lovey-dovey stuff,
old person smell,
pink,
stomach-aches,
vampires,
baby animals,
getting in trouble,
grown-ups,
when you can’t tell if the milk’s gone bad because it’s past the expiration date, but it still smells okay (what is milk even SUPPOSED to smell like?) and my mom always says it should last a few days or even a week after the actual printed date because that’s actually a “sell-by” date rather than an “expires on” date so the grocery store or the milkman expects people to be drinking it a few days after that date and it should really be okay, but I still feel like I can’t trust it, so I just put apple juice on my cereal instead,