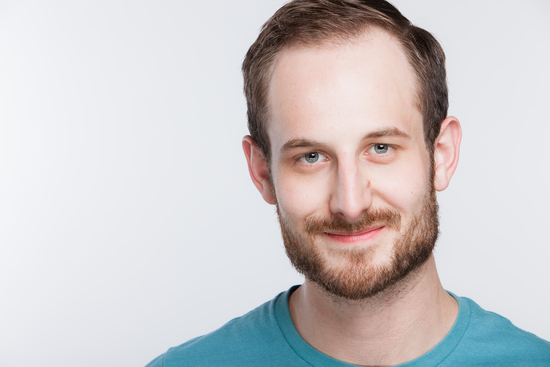 You can learn more about Jeremiah by visiting his blog:
http://www.jeremiahripley.com