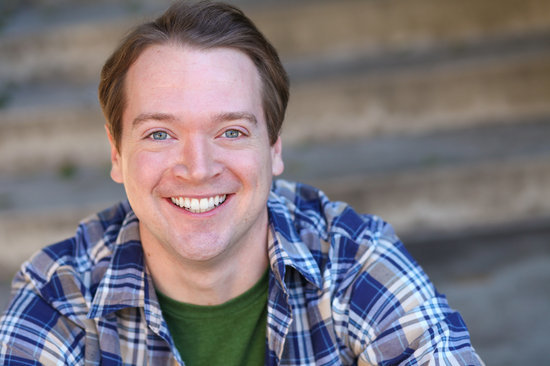 Adam is currently a candidate for the MFA in Television, Film and Theatre/ Acting Option, anticipated graduation Spring 2020 at California State University, Los Angeles. Credits include: Comendador Gomez (Fuenta Ovejuna), Cal State LA; 3-year international tour of A Midsummer Night’s Dream directed by Academy Award winner Tim Robbins; Off-Broadway debut in the World Premiere of Boys Just Wanna Have Fun. NYC credits include Much Ado About Nothing, A Year in the Life (World Premiere), and Film Scenes in the Village (Producer’s Pick Best Comic Actor). Regional credits include Cabaret, Proof, As You Like It, and Cyrano de Bergerac. L.A. credits include The Altruists (StageSceneLA, Best Actor in a Comedy), Picasso at the Lapine Agile, and Romeo and Juliet. Adam also wrote and starred in the webseries 30 is Still 30 – available on YouTube. Film credits include Patched, Broad Strokes, and Geeks Outside. He was a company member at The Actors’ Gang for 4 years and is a proud member of Actors’ Equity.