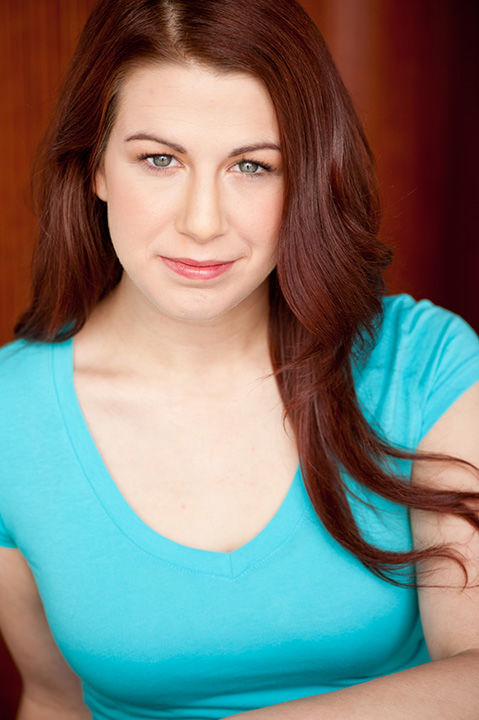 Ashley Karp is an award winning writer and director whose productions, both on and off screen and stage, have showcased both nationally and internationally and have been awarded numerous accreditations.

Her latest project – a self-written, directed, casted and produced horror-themed Podcast titled The Ol’ Timey Spectral Hour has recently won an award for Best Podcast at the Kapow Intergalactic Film Festival and a nomination for Best Audio Fiction Series at The Indie Series Awards. Her latest projects in which she was both a DP and an Editor for, La Wija and ’Manitas, have both won numerous awards and official selections on the film festival circuit.

In her spare time, Ashley loves to stream various video games on her Twitch channel under her artist name Appynormal, as well as create wicked jams and spend quality time with her twelve years young cat, aptly named Cat.

Ashley is very excited to be back at Fringe Festival 2022 directing “Not That Illegal”!