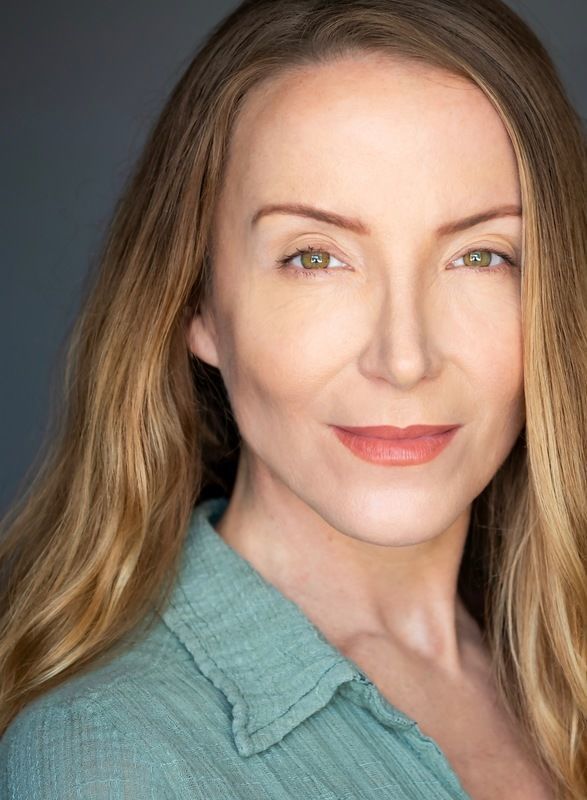 Lara grew up between three continents born in the US to an Australian Mother and Slovenian Father. Both of her parents had a love for the arts, performance, healing and travel which they instilled in Lara, who has gained extensive experience and knowledge in these areas.

Lara’s performance training began with a love of dance at a young age. At 14, she was accepted into The Nevada Ballet of Arts where she received formal dance training in various forms of jazz, ballet, modern and funk. At 18, she went to University of Nevada, Las Vegas as a Dance Major and after two years transferred to the Theater Department to study acting. Soon after, she began landing singing and dancing parts for various musical reviews.

After performing in numerous shows in Las Vegas in her early 20′s including Siegfried & Roy, EFX, and Splash, Lara was offered the opportunity to perform in a musical theater production of Grease in Europe. For the next six years, from her home base in Germany, Lara successfully freelanced as a dancer, singer, actress, choreographer and producer for pop groups, television shows, fashion events, theater productions, industrial shows and conventions.

The 9/11 tragedy pushed her to step away from the performing arts for a while and delve deeper into acting and the healing arts. Lara moved to London where holistic health, massage, yoga and meditation soon took on a larger role in her life while she pursued vigorous performance training as an actor. She studied at The Actors Center and City Literary College while performing in West End and UK stage shows. London was her home for 3 years.

In 2008, Lara returned to the United States. She spent two years in Las Vegas working in yoga and dance and with a non-profit for woman in Africa before her acting career drew her to Los Angeles. For 10yrs Lara has trained with some of LA’s finest Acting, Improve and Onscreen coaches as well written, produced and acted in her own Short Films. She has also acted in a handful of Short and Feature films as well WebSeries, Commercials and more recently in Theater Plays around LA.

Lara loves living in LA and is focused on acting for film and television while she remains an artist and a healer. Her deepest desire is to work primarily in Feature Film productions and Streaming Feature/Series as well to continue writing, acting & producing her own content.