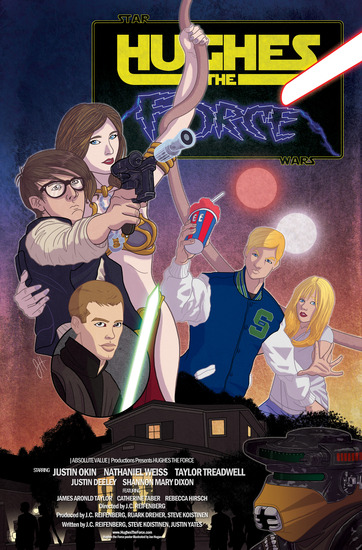 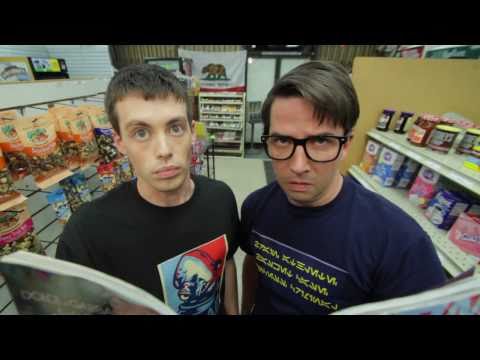 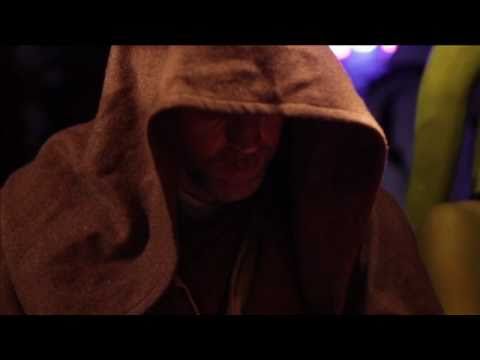 Simon and Henry, two teens tortured by jocks and rejected by girls, are invited to the epic end of the year high school party, but there’s a catch. In order to get in, they need to bring just one hot girl. Unable to attract any female attention, they decide to take matters into their own hands and create the perfect woman from Simon’s prized Slave Leia action figure. Armed with a fully operational lightsaber and blaster, the two set out with their self-appointed mentor to do what they have never done before: fit in. On their journey, they encounter stormtroopers, aliens, and even a Dark Lord of the Sith in the most unlikely of places. But even with the Force as their ally, some things are not meant to be…

Hughes the Force is a 35-minute short film tribute to Star Wars and John Hughes. People from around the world grew up with or can identify with the characters and stories of John Hughes’ movies (The Breakfast Club, Weird Science, Ferris Bueller, etc.). Similarly, Star Wars is more than a mere film franchise, it has become an integral part of our culture for the past 30+ years. A passion project created by a group of friends who are huge Star Wars Fans and also Professional Filmmakers – many of whom grew up in the same home town as John Hughes. This will be a film relatable to both hardcore and casual fans alike.

Celebrity Cameo Appearances in the film include: Director Kevin Smith, who plays himself in a hilarious cameo crucial to the plot of the film. James Arnold Taylor and Catherine Taber, the voices of Obi-wan Kenobi and Padme Amidala, on the hit animated series Star Wars: The Clone Wars, who play cameo roles as their Clone Wars characters on-screen, in-costume for the first time. And the voice talents of Tom Kane (Yoda and others on Star Wars: The Clone Wars), Matt Sloan (Darth Vader for LucasArts, Chad Vader), and Jimmy McInerney (co-host of the ForceCast).

Visit www.hughestheforce.com for more info, to see the trailer, and download the prequel comic book that leads up to the beginning of the film and reveals the adventures of Henry and Simon on their quest for the Leia action figure.