"The Right to Love: An American Family" 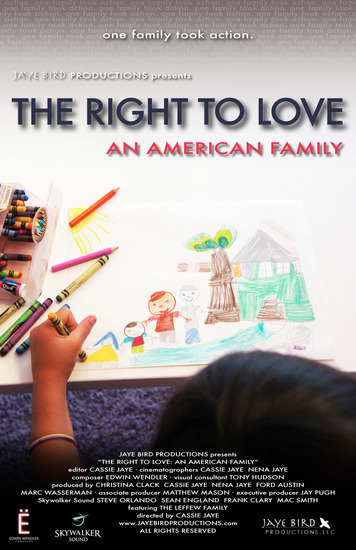 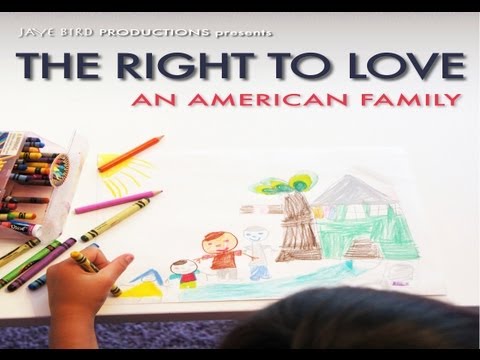 While the passionate debate over the legitimacy of Marriage Equality in the United States rages on, the LGBT community continues to fight for their slice of the American dream. Powered by media, religion and influential anti-gay organizations, the civil right of marriage continues to be held just out of reach for many LGBT citizens.

“The Right To Love: An American Family” chronicles one story of courage born out of the highly mediatized and controversial Prop 8 2008 election results in California. A private Californian married gay couple and their two adopted children fight back against discrimination, ignorance and hate through home videos posted on their YouTube channel, ‘Gay Family Values’. As they pursue their American Dream, the opposing political, social and religious opinions that pervade society attempts to strip it from them.