THE BLKICE CHRONICLES: THE SHIFTER 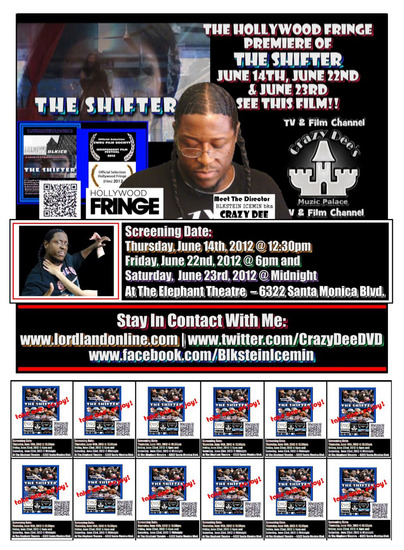 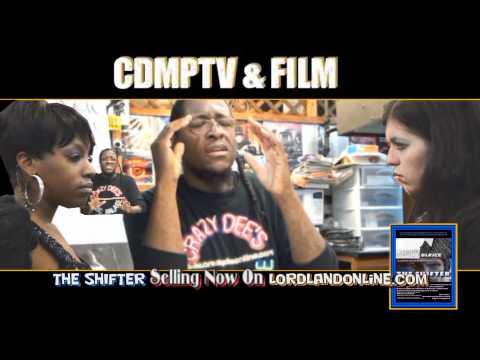 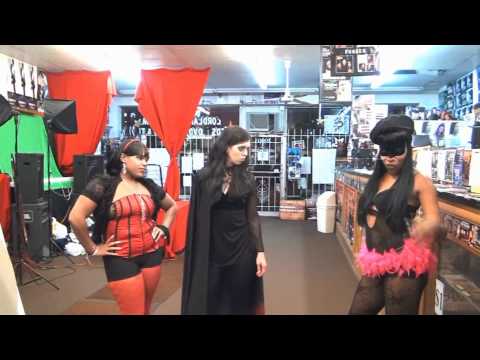 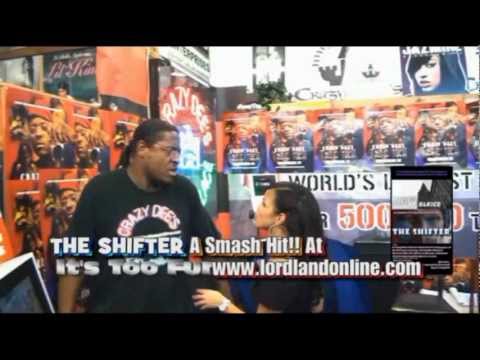 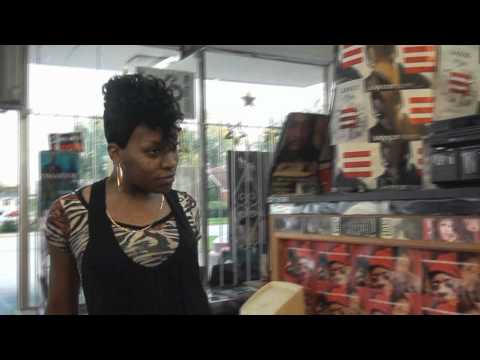 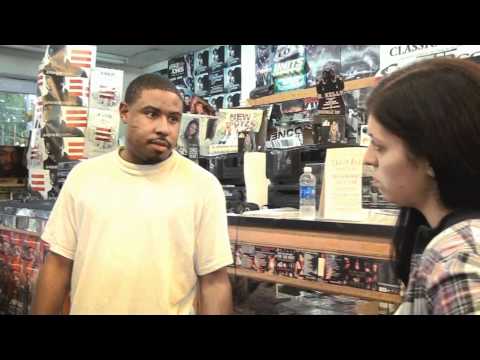 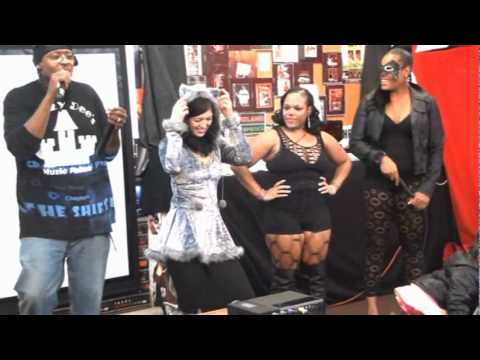 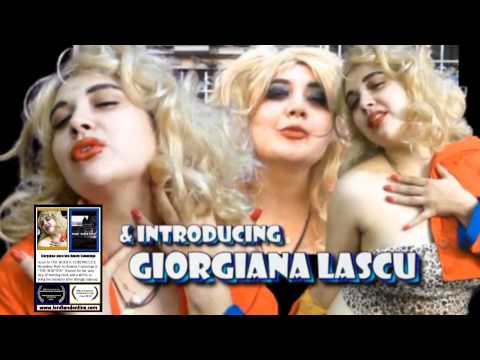 Created from film writer/director/producer Crazy Dee’s wildly successful web series entitled THE BLKICE CHRONICLES, “THE SHIFTER” tells the story of Crazy Dee encountering a strange being vesseled in the form of a innocent looking female. Based on a true story, The Shifter keeps you on the edge of your seat, and entertained! It’s Halloween Night At Crazy Dee’s, and A Pesky Vamp Is Out For Blood! Lavonia Coalbin is not your ordinary customer, stopping into Crazy Dee’s on Halloween Eve. She has observed Crazy Dee and his business from a distance, and decides that the day before Halloween would be a great day to spring a surprise on Crazy Dee. But, unannounced to Lavonia, it’s going to take longer than she thinks to seduce Crazy Dee. As she returns, on Halloween Night, to continue her advance on Crazy Dee, a cast of characters enter Crazy Dee’s who end her plans in many varied ways. A film about faith, and the strength of community vs. a demon. A must watch film written, produced and directed by Crazy Dee.

THE BLKICE CHRONICLES: THE SHIFTER Has Been Accepted and Will Screen At Hollywood Fringe [Film] 2012. Fringe is a 10 day festival that includes film, plays, street performers and You! You make Fringe great by voting on films, like mine, to continue on to win worldwide acclaim. The Hollywood Fringe [Film] Screening of THE SHIFTER happens Thursday, June 14th, 2012 @ 12:30pm (opening day), Friday, June 22nd, 2012 @ 6pm (full swing), and Saturday, June 23rd, 2012 @ Midnight (day before the Fringe wraps). The venue is located at The Elephant Theatre Complex – 6322 Santa Monica Boulevard, Los Angeles, CA 90038. The entrance to the film venue is around the corner on Lillian. Ticket prices have been set at $10.00 for evening screenings and $5.00 for afternoon screenings. We recommend online ticket purchases (www.hollywoodfringe.org), but tickets will also be available through the Fringe Central box office located two blocks away from the venue at The Open Fist Theatre Company – 6209 Santa Monica Boulevard, Los Angeles, CA 90038.