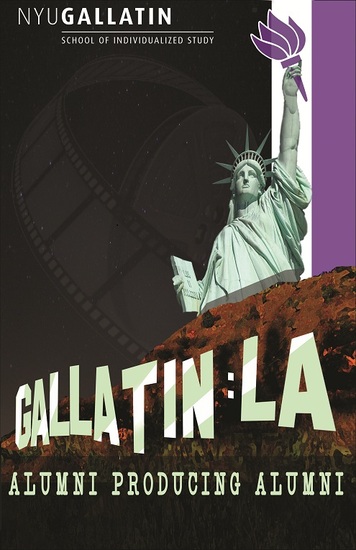 After show drinks for all performances. Pre-show reception on the 15th. Food and Drinks 23rd and 29th.