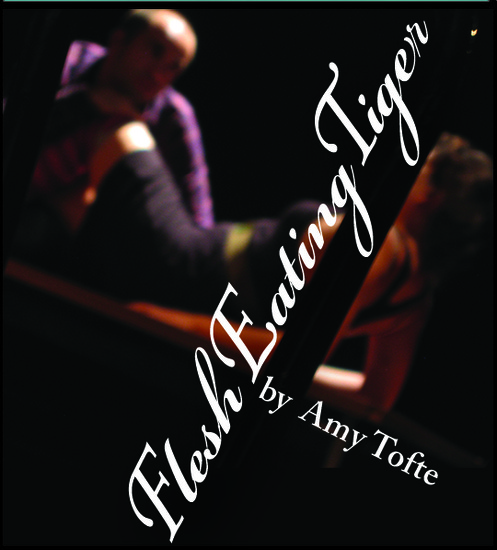 “What’s truly interesting about the piece, we, as the audience, are on the INSIDE of the experience, in the heads of the characters, in the moment.” — Larry Pontius, Bitter Lemons

Vicious dark humor chronicles an affair under the influence in this Los Angeles premiere from writer/director Amy Tofte. He struggles with sobriety, She’s dependent on his affection. Scenes unravel with varying degrees of realism, absurdism and symbolism with some moments completely improvised. The line between acting in the play and what’s really happening between these two people is relentlessly blurred, just as addiction blurs a healthy relationship. We wouldn’t do these horrible things if they weren’t so much fun.

“The Fringe should be an explosion of new emerging writers and Amy Tofte can take her place amongst them with this piece.” from Edinburgh Fringe Review, 2011