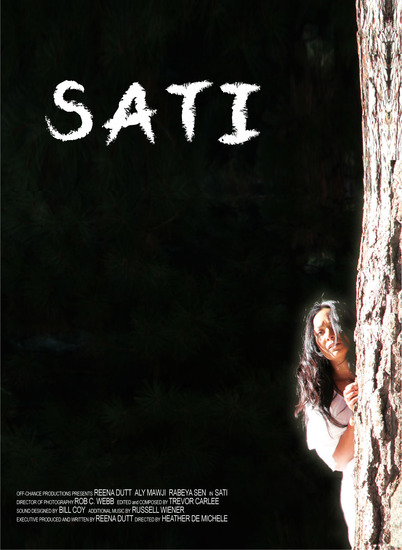 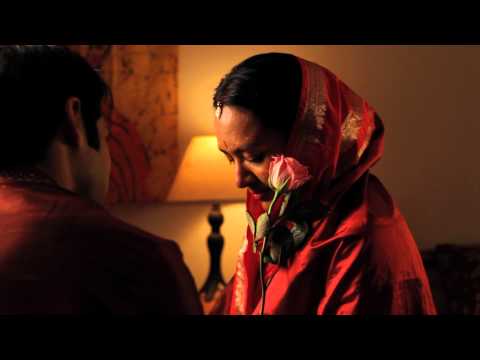 On the verge of being sacrificed on her husband’s funeral pyre, Dhumavati makes the bold and dangerous choice to flee her fate, in turn, discovering her self worth.

Get your tickets to the right “Buy Tickets”.