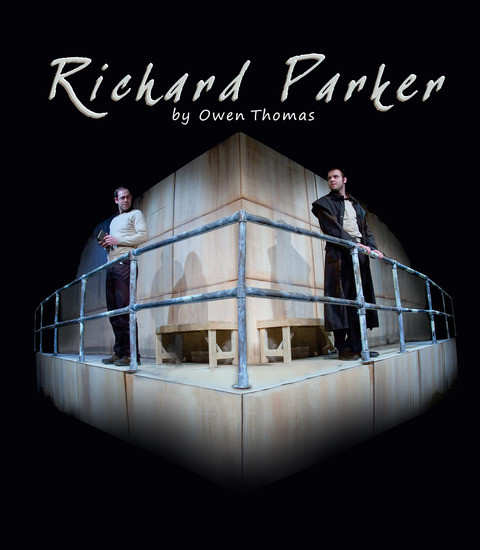 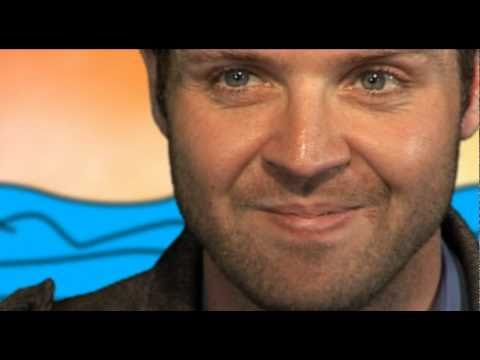 Following its acclaimed run at the 2011 Edinburgh Festival Fringe and its two triumphant UK tours, RICHARD PARKER by Welsh playwright Owen Thomas is having its United States Premiere at this year’s Hollywood Fringe Festival, presented by Darkman Productions in association with Fringe Management.

RICHARD PARKER deftly explores the intriguing intersection of fate and coincidence. Two men travelling on a boat find themselves thrown together. A conversation ensues, quickly revealing the two men as being irrevocably linked. Over the course of the piece the two men outline their contrasting world views and find themselves each having to defend their viewpoint from attack as the play builds to an unexpectedly shattering denouement.

This darkly comic play, featuring “A clever script boosted by compelling performances” (The Scotsman), is “a slick, professional, and well-rehearsed piece . . . with robust and accomplished performances and spot-on direction that
“. . . toes the perfect line between creepy and funny” (Fringe Review).

RICHARD PARKER began life as a 20 minute piece in an evening of new writing called Zufall at Chapter Arts Centre in Cardiff, Wales. The reception was so positive that the playwright, Owen Thomas, was subsequently commissioned by 3D Theatre Company to develop the piece into this hour long show, which has performed to sell-out audiences across the UK, including its celebrated production at the Edinburgh Fringe last August.

What else the critics have said:

‘A clever script boosted by compelling performances’(The Scotsman)
‘I have nothing but praise for Owen Thomas’s dialogue’(Fringe Review)
‘I really enjoyed this play, I was properly impressed’(Steve Hall, We Are Klang/ The Klang Show, BBC3)
‘A genuinely stand-out piece of work’(Theatre-Wales.co.uk)

An e-trailer for the play can be found here: http://www.youtube.com/watch?v=JFCXn_JAAjk