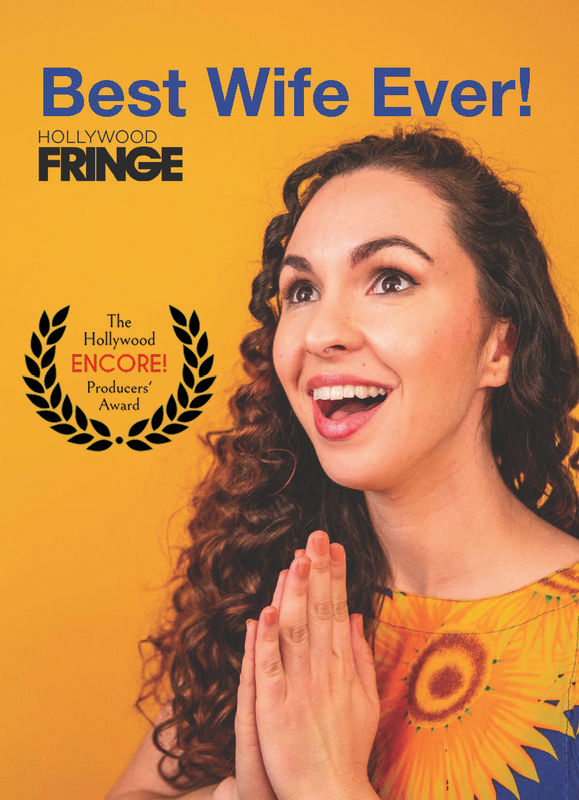 OFFICIAL WINNER OF THE HOLLYWOOD ENCORE PRODUCERS’ AWARD ****
When Cat Alvarado eloped at 19, she truly thought she would live happily ever after as part of a husband wife Christian Rock duo. Thing is, getting married at 19 isn’t what it used to be 100 years ago when 19 year old men already had 3 kids and black lung from working in mines. In “Best Wife Ever!” Cat Alvarado combines stand up comedy and storytelling to share her journey out of evangelical Christianity. Cat Alvarado is a stand up comedian who performs at comedy clubs, colleges, comedy festivals and theaters across the country. She’s been on PBS’s First Nations Comedy Experience, Buzzfeed and the TV show, “Hot in Hollywood”. This year, she has the honor of being a featured comic at the Great American Comedy Festival.