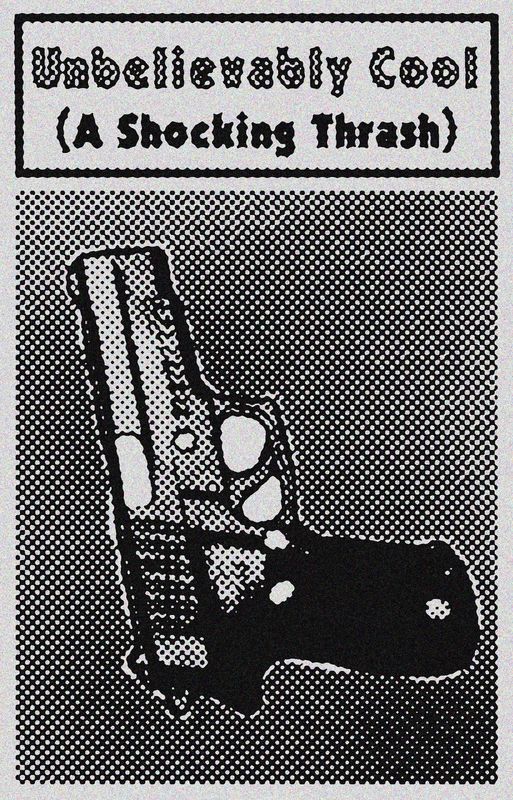 An honest and fantastical homage to a maturing mind, the 20-somethings, and attempting to navigate it all. “Unbelievably Cool”, though the piece itself would never admit it, is as the name insinuates. Ramirez has created an undoubtedly biting and relatable masterpiece, indulgent in all the right ways. Have you ever thought about how differently things could’ve gone for you if you hadn’t lacked confidence? Ever thought about destroying those who doubt you? Do you frequently find yourself aimlessly wandering through life, scrambling for the joy you felt from your first orgasmic experience? You’ll find that Unbelievably Cool is like watching 19 minutes of payback.

Director’s Bio:
Debra De Liso is a critically acclaimed actor, writer, and director. She delights in the
development of original solo plays and films with new and seasoned writers. Debra is the
recipient of the Rainbow Award from the LA Women’s Theatre Festival for her decades of work
in forgotten communities, including artists with disabilities, institutionalized teens, and
incarcerated women. She has dramaturged and directed over 700 original solo plays which have
garnered several awards in Los Angeles and New York City, as well received plays at the
Edinburgh Fringe Festival.
After writing her master’s thesis The Physicalization of a Role, she received a fellowship to earn
her M.F.A. at UCLA where she wrote her first solo play The Nurse June Show about her disabled
mother. Debra developed Theatre of Compassion playwriting workshops to build healing bridges
by stepping into another person’s life for an evening of theatre. She continues to enjoy teaching
theatre classes at AADA and USC for over twenty years. Debra’s theatre into film production
company, Walk A Mile Works, elevates original projects for voices that are not always heard.
For more info see www.debradeliso.com

Director’s Note:
Warning: The content of this 19-minute solo performance may be triggering for anyone who has been bullied, threatened, violated- or contemplated acting out revenge.

This solo play was written in a playwriting class in February 2022. Joaquin’s deeply vulnerable monologue about his thoughts of harming his abusers may prompt the observer to question: what comes into the mind of a shooter?

The bigger question is how do we stop a shooter before the imagined scenario becomes a reality?

Is gun control the answer?
Is mental health surveillance the answer?
Should parents, siblings, spouses, friends or teachers be held accountable?
What is law enforcement’s part in preventing gun violence?