AFGHANISTAN IS NOT FUNNY 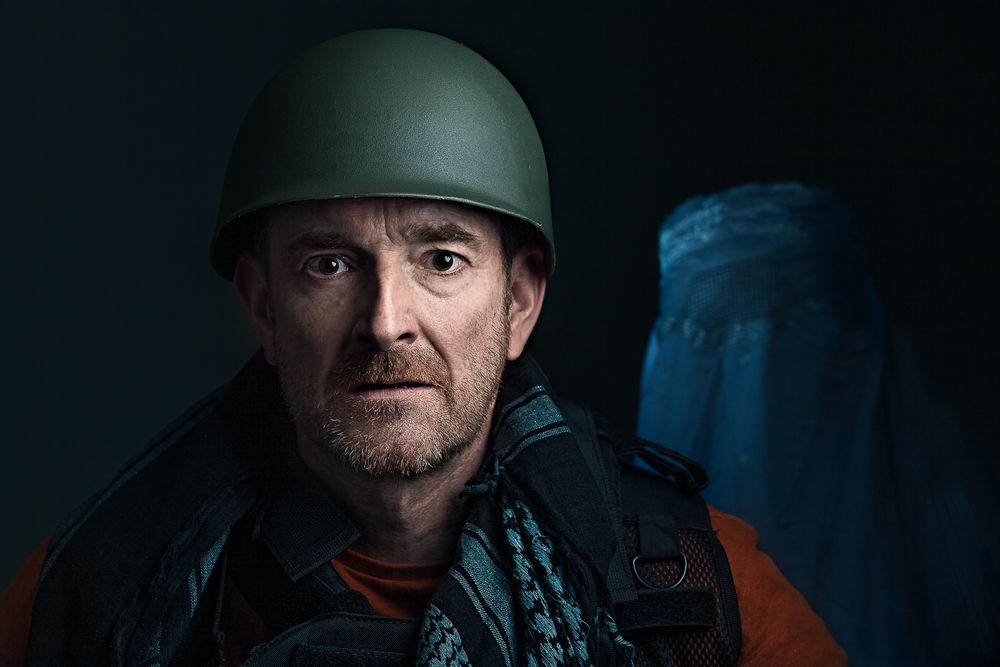 In 2002, UK comedian and 3-time Edinburgh Fringe First winner Henry Naylor (2018 Hollywood Fringe Best International nominee for “Echoes”) went to the Afghan Warzone with photographer Sam Maynard to conduct research for Naylor’s Edinburgh Fringe play “Finding Bin Laden.” They were threatened by a war criminal, captured by the Mujhadeen, and almost blown up by the Taliban. Now, as the Taliban return to power, Naylor incisively asks: what has been lost in the ruins of Kabul?

The U.S. Premiere of this amazing true story which received 12 five-star reviews and won 2 major awards at the 2022 Adelaide Fringe.