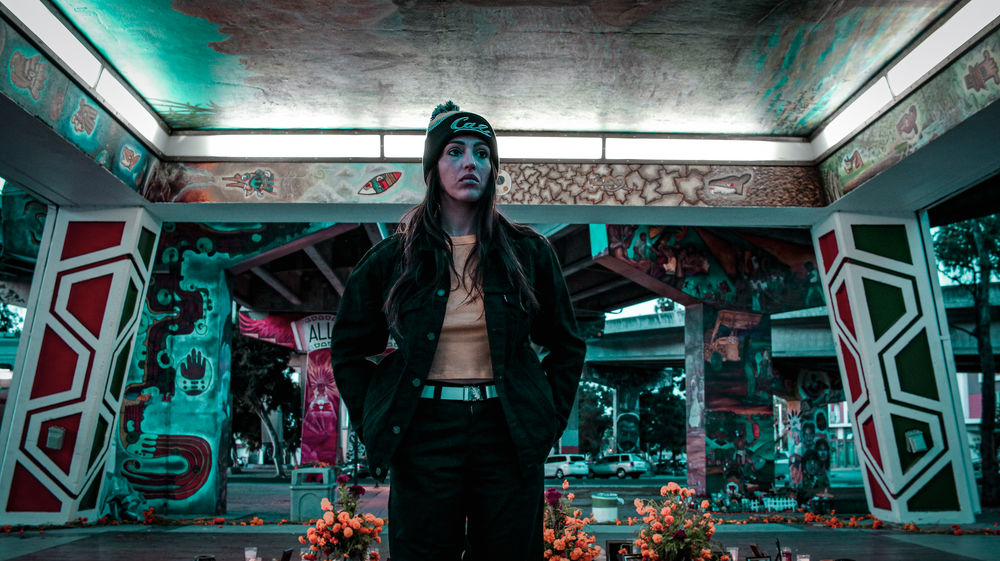 It’s not fate. It’s falling into the narrative that others have already written for you.

Royal Flush is a drama that explores themes of family, revenge, and the oppressive systems that push individuals to fall prey to the pygmalion trap society has set in place. Our story starts in West Humboldt Park,Chicago, IL, an area controlled by the Almighty Latin King and Queen Nation (the largest and most powerful gang in the U.S.) A young member of the ALKQN was killed by three members of a rival gang who disappeared after his death. His sister swore revenge, and now she might have the opportunity to keep her promise.