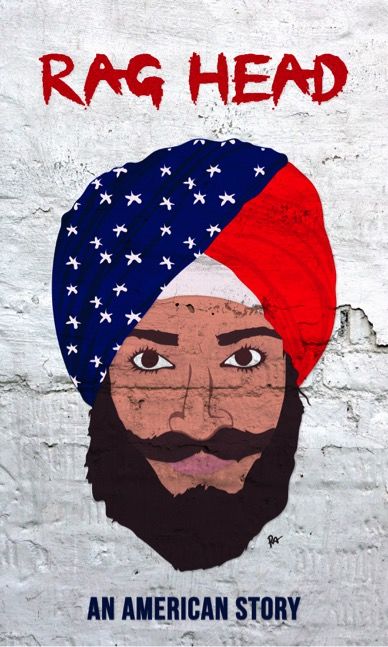 RAG HEAD: An American Story is a one-person show written, directed, and performed by Sundeep Morrison.

On August 5, 2012, a white supremacist entered a Gurdwara in Oak Creek, Wisconsin, and murdered six people. Since 9/11, there has been an alarming increase in hate crimes committed against Sikhs, Muslims, and several immigrant communities. With their turbans and long beards, Sikhs have become easy targets in the United States. There are over 500,000 Sikhs in the U.S., many of whom have been subject to Xenophobic harassment or violence while over 70% of Americans don’t know who Sikhs are or what their faith entails.

RAG HEAD runs for about 60 minutes including a 15 minute Q&A after the performance.

Sundeep Morrison is a Queer Non-Binary, Punjabi Sikh writer, actor, director, author, and activist. A graduate of the American Musical and Dramatic Academy NY, their work focuses on social justice, cultural friction, inter-ethnic family dynamics, and feminism. As a child of Sikh immigrant parents who are deeply connected to the Wisconsin Sikh community affected by the Oak Creek tragedy, Morrison seeks to shed light on the often misunderstood and misrepresented Sikh community. They reside in Los Angeles with their husband and two children.