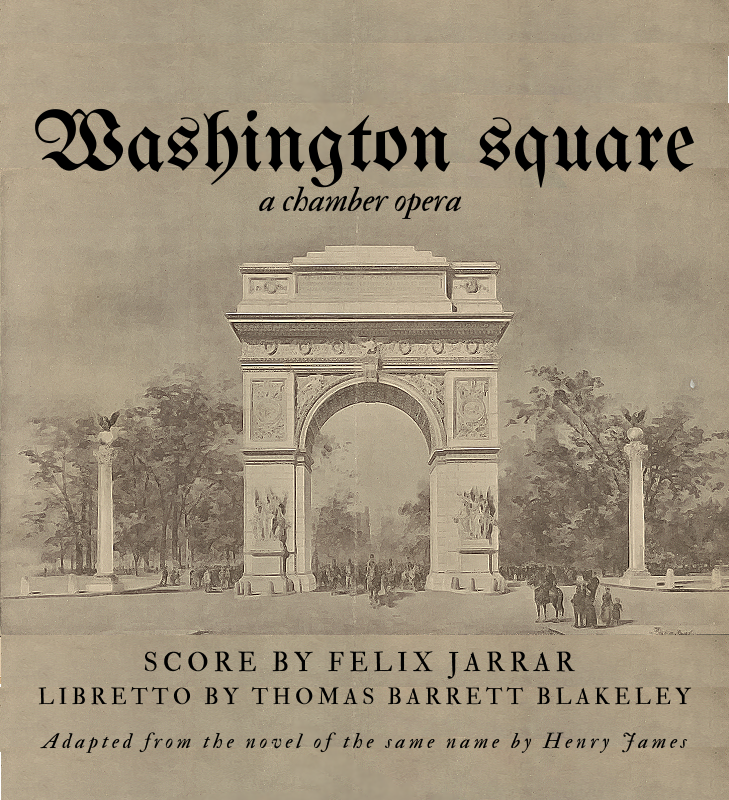 In this chamber opera adaptation of the novel of the same name by Henry James, a naive heiress falls for a handsome man who her overbearing father suspects is after her money.

Originally produced as a podcast for Apple Podcasts, the Hollywood Fringe will be Washington Square’s world premiere.

Recipient of the Hollywood Fringe Scholarship.