Confessions of a Former Boy Detective 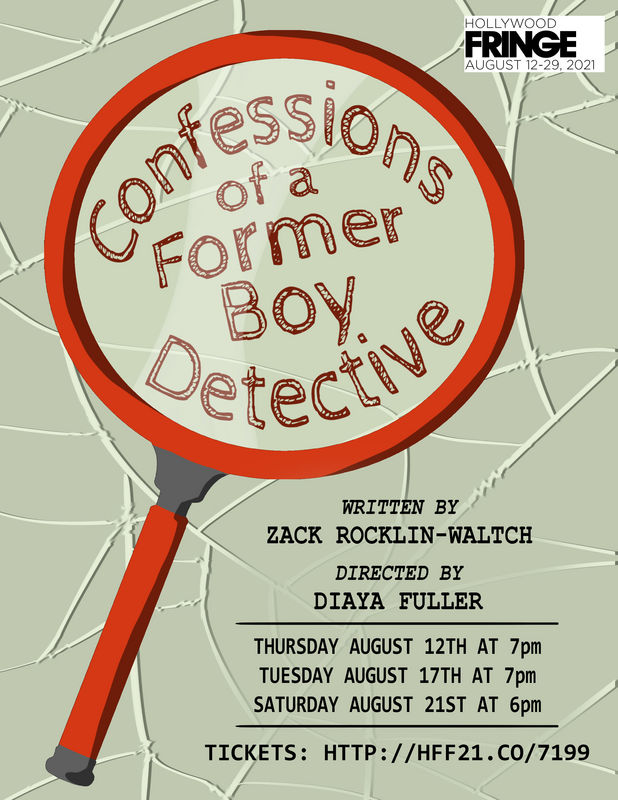 Daniel Davidowicz used to be one half of an accomplished child detective duo with his twin sister. They solved mysteries, made headlines, and caught bad guys. But it’s been six years since Daniel put his last case to rest, and things have changed. Now directionless and adrift in his early twenties, Daniel tries to make sense of his life up to this point, the events leading to that disastrous final mystery, and his now fractured relationship with his sister. At once humorous and profound, Confessions of a Former Boy Detective is a frank meditation on mental illness, addiction, siblinghood, and redemption. This is a world premiere, written and performed by Zack Rocklin-Waltch, directed by Diaya Fuller, and produced by Wendy Hui.