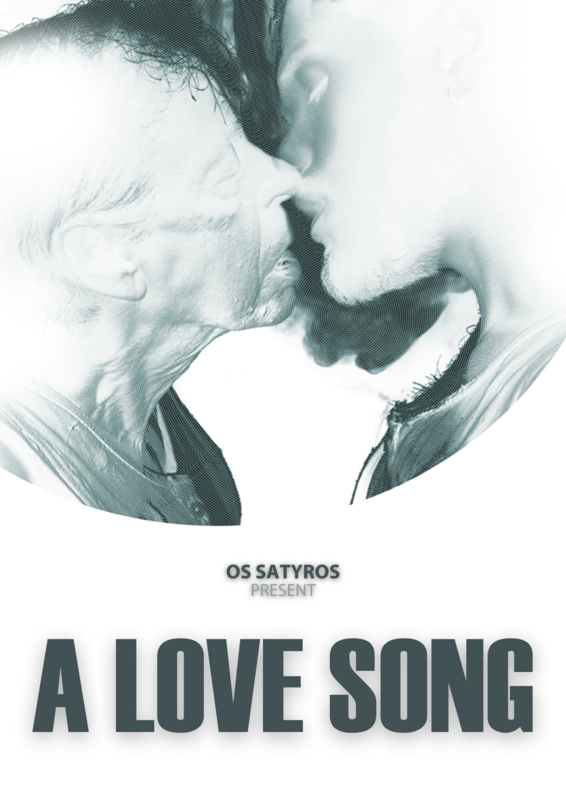 Direct from Brazil with English subtitles, an international poetic-erotic ode through the eyes of Jean Genet, in which two prisoners, a middle-aged man and an eighty-year-old man, each one in their own cell, wander in lustful dreams, creating the image of the other, feeding their joys and more intimate ghosts.
A Love Song is inspired by the only film by French writer and playwright Jean Genet (1910-1986), “Un chant d’amour”.
Genet’s short film tells the story of a love affair between two inmates. Because of its homoerotic content, the film was with controversy and censorship at the time of release.
Genet, known as the “poet of the criminals”, is the author of works such as “The Maids” and “Querelle of Brest” (later filmed by Rainer Werner Fassbinder). Sentenced to life imprisonment for the crime of death, he obtained a pardon in 1948 thanks to the efforts of Jean-Paul Sartre and Jean Cocteau, surrendered to his literary talent.
Os Satyros is a Brazilian theatre company founded in 1989, by Ivam Cabral and Rodolfo García Vázquez. They have produced over 100 plays performed in more than 20 countries and also 2 fiction films. The company have been researching the relation between technology and theatre for over 10 years, with several of the company´s productions having used the internet, robots, apps and cell phones on stage. When the pandemic started, they decided to go into the research of new possibilities for digital theatre using the zoom app.

Important:
The show will be live and streamed by Zoom platform.
The show will be in Portuguese with English subtitles.
To access the broadcast:
1) Download the Zoom app from https://zoom.us/, if you don’t have it on your device;
2) On the day of the presentation, half an hour before the show, you will get an email with the Zoom link and 15 minutes before the room will be open.
It’s important that a page doesn’t have pop-up blocking on your device;
3) If you have any problem with Chrome browser due to pop up blocking, try in Safari or Explorer;
4) When entering the room, turn on your device’s speaker in the Zoom app so that you can listen to the show. Turn off your video and your microphone;