Spaces Between Us + Satori 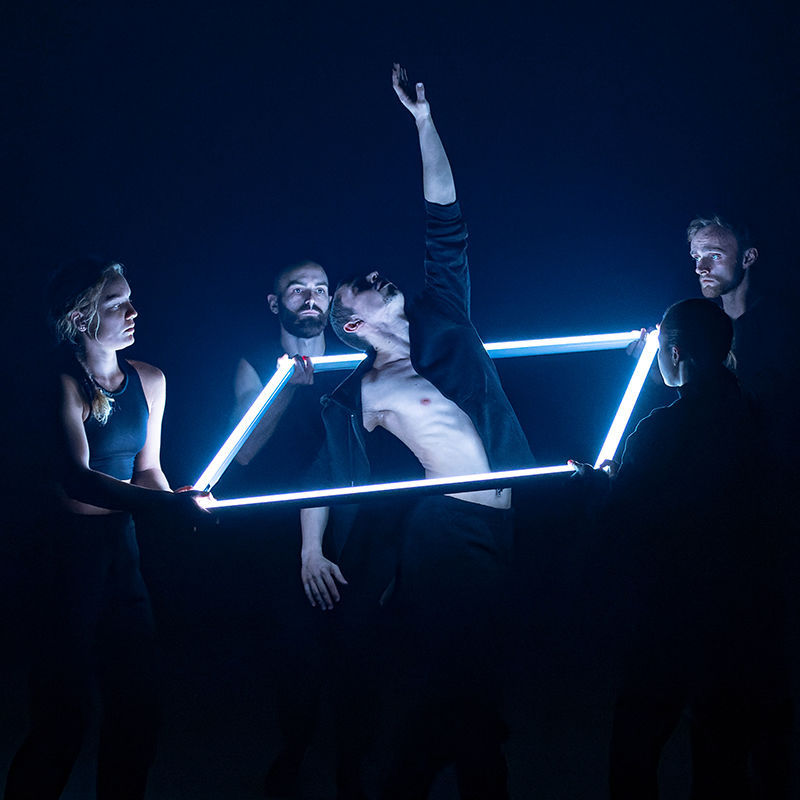 Envisioning a world of impermanence and shifting atmospheres amongst different patterns of sound, light, and movement, ‘Spaces Between Us + Satori’ is an approachable, sensitive, and moving double bill of contemporary dance by acclaimed Australian choreographer, Lewis Major.

Imagining a system where things are kept suspended and in movement by each element’s own gravitational fields and contending forces, the dancers and their stories form the locus, generating their own rhythms and luminosity.

This project is made possible by support from the Government of South Australia through the Department of the Premier and Cabinet and Arts South Australia. ‘Spaces Between Us’ has generously been supported by the Adelaide Fringe Artist Fund.