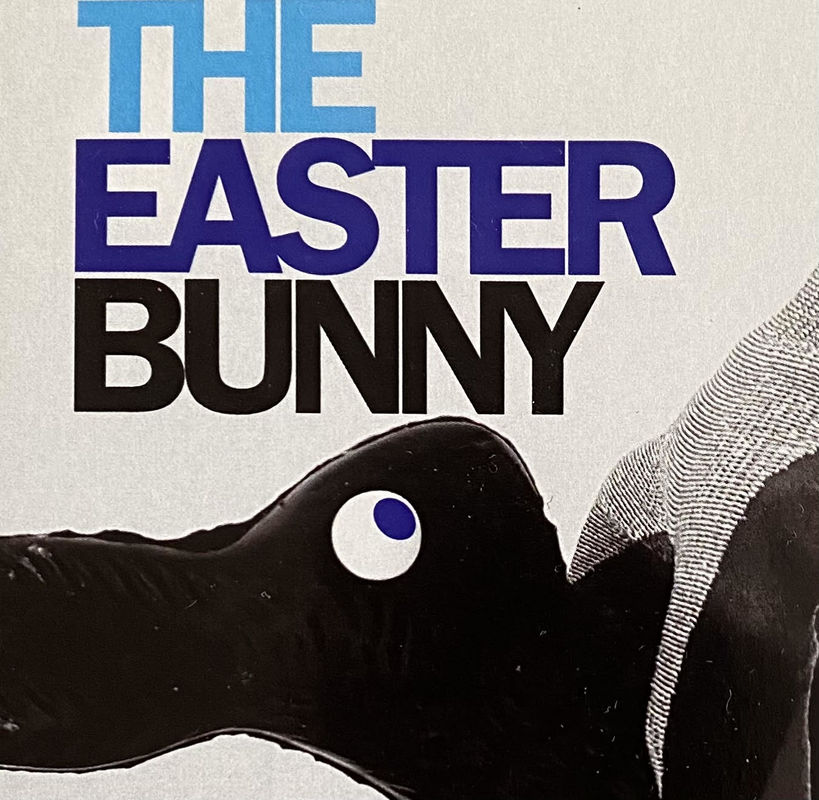 You could catch any number of shows at this year’s festival that will feature the best and brightest of today’s up and coming talent in sketch, improv, and musical comedy… but this won’t be one of them. Written and performed by Tommy Jeff McAteer, and directed by Mario D’Alimonte, THE EASTER BUNNY is an urban horror story. Initially, the setting and situation don’t appear to be that threatening; a man is in the bathroom of a basement apartment. A woman who lives there is on her way home. But this iteration of the eponymous character is not the one you associate with childhood. While he awaits her arrival, he kills time ruminating on the theme of sexual assault; it’s cause and effect on victims and perpetrators: people like himself.
Audience Advisory: There are no depictions of graphic violence: discussion of violence of any kind is kept to a minimum. There is no nudity or profanity. That said, there are elements of THE EASTER BUNNY that some may find disturbing.